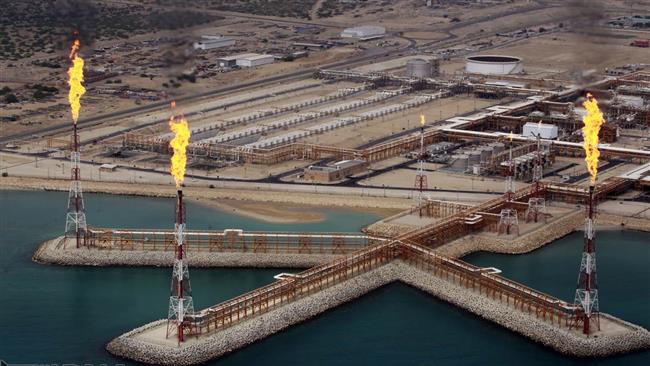 Iran said on Friday that it will take over Qatar in production of natural gas from a key field that both share as it expects a significant rise in production from the field before March 2017.

Ali-Akbar Sha’banpour, the managing director of Pars Oil and Gas Company (POGC), told reporters that Iran’s production of natural gas from the field – called South Pars by Iran and the North Dome by Qatar – will surpass 500 million cubic meters per day (mcm/d) once several ongoing projects are fully developed.

Iran’s current production from the field – the world’s largest independent gas field – stands at around 130 mcm/d, he added.

The official further emphasized that the prospects for Iran’s win in its rivalry with Qatar in producing gas from the field comes as Qatar’s production has been at a fixed level of about 177 mcm/d over the past three years.

“In 2013, Qatar’s production from the field was two times higher than Iran’s,” said Sha’banpour. “Today, Iran has been able to decrease the difference by putting more projects into production,” he added.

The field is estimated to contain a significant amount of natural gas, accounting for about eight percent of the world’s reserves, and approximately 18 billion barrels of condensate.

Iran has defined over 20 projects in South Pars – each designated as a numbered phase. Over a dozen phases have been made operational, several will be – as Sha’banpour said – fully developed soon and the remaining phases are still to be awarded to companies.