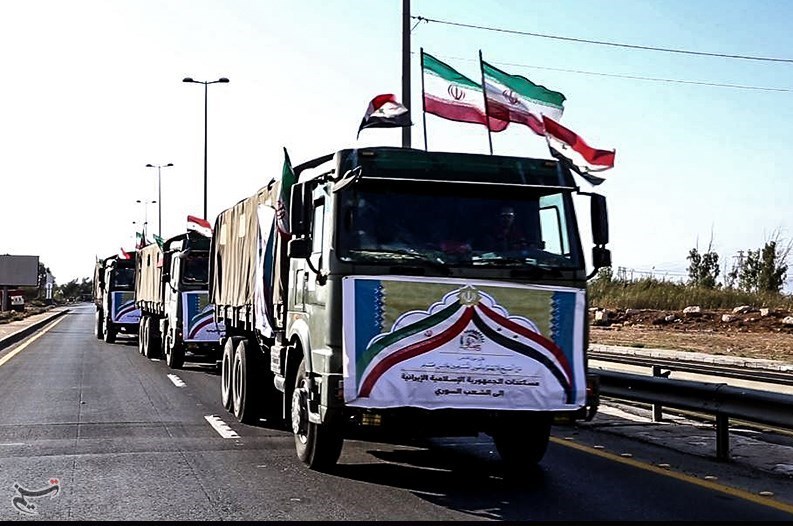 Iran has shipped 1,000 tonnes of humanitarian aid to the people in the Syrian city of Deir ez-Zor whose siege was ended two weeks ago.

A new humanitarian convoy has been sent to Deir ez-Zor in eastern Syria, which was under siege for more than three years.

The Fars News Agency wrote in a Farsi report that the shipment comprised of foodstuff, medicine, and clothing with a total weight of 1,000 tonnes.

This is the first non-Syrian consignment in such high volume, dispatched via land to Deir ez-Zor.

The Iranian aid convoy includes more than 10,000 food, medicine, clothing and other essential packages that were sent to the residents of the city with the help of the Syrian army and its allies.

Syrian Army and resistance movement broke the three-year siege on the city on September 5.