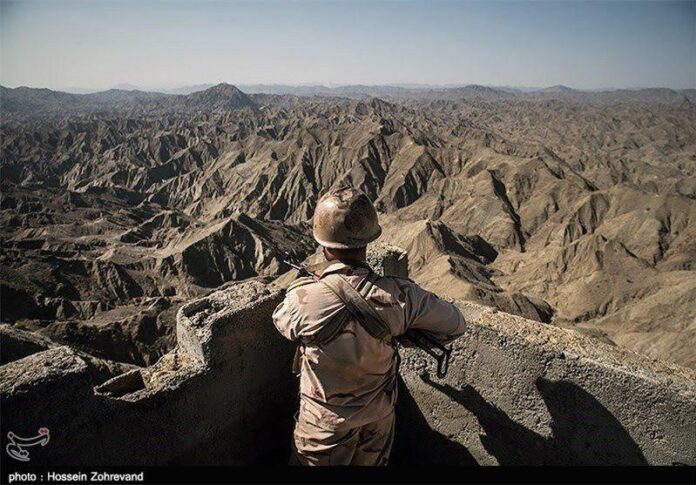 Following a round-the-clock operation, the intelligence forces in the southeastern province of Sistan and Baluchestan managed to seize the hauls of explosive devices which were embedded in a large narcotics cargo.

A terrorist group was smuggling a large cargo weighing 80 kilogram of explosive devices including 17 explosive traps mainly used for road bombs, 28 pistols with at least 2,000 cartridges, 35 grenades and tens of electronic detonators as well as other explosive warfare, a Farsi report by IRIB News Agency said.

The intelligence forces also confiscated at least 580 kilogram of narcotics from the terrorists.

Officials believe the presence of explosive devices and narcotics in cargos smuggled into Iran reveals the close links between narcotics trafficking and terrorism.