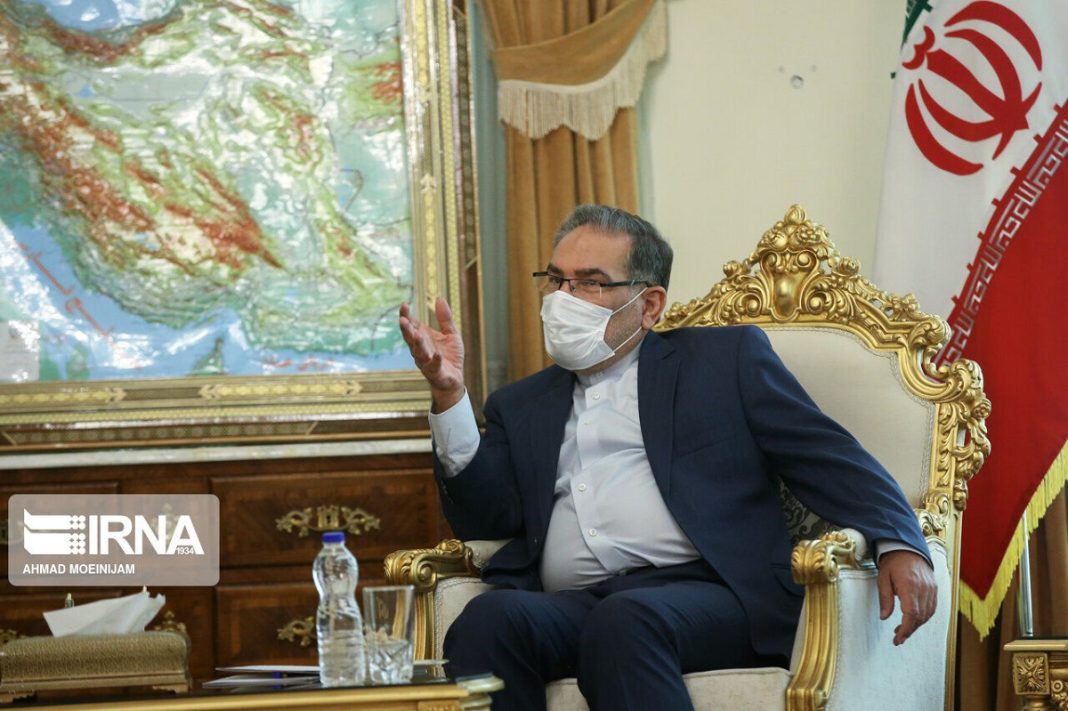 The Secretary of the Supreme National Security Council of Iran says regional and international dialog and cooperation are the way out of the current crises and challenges in the world.

Ali Shamkhani made the comment in a meeting with the visiting Secretary of the National Security Council of Russia Nikolai Patrushev on Wednesday.

Shamkhani touched on hegemonic powers’ war on Iran and the impact of the US sanctions against the nation, stressing that Iran considers regional cooperation, especially with neighboring countries, in the field of economy, as a strategic priority.

The top security official also underlined the significance of increased cooperation with Russia on energy, transportation, agriculture, trade, banking and environment and said existing obstacles to cooperation should be quickly removed.

Such cooperation, he said, is especially of importance, within the framework of regional organizations including the Shanghai Cooperation Organization.

Shamkhani also talked about the threat terrorism and extremism pose to regional and global security and called for further regional and international cooperation to address them.

The senior security official then turned to the crisis in Ukraine saying Tehran supports any initiative based on dialog that leads to truce between Russia and Ukraine.

Patrushev, for his part, said his visit is mainly aimed at exchanging viewpoints to speed up the implementation of joint projects and creation of the mechanisms to begin new cooperation in the fields of economy, trade, energy and technology.

The top Russian security official also underlined the need for following up on the joint project to create the Defenders of UN Charter Friendship group with the participation of countries that have been sanctioned by the US.