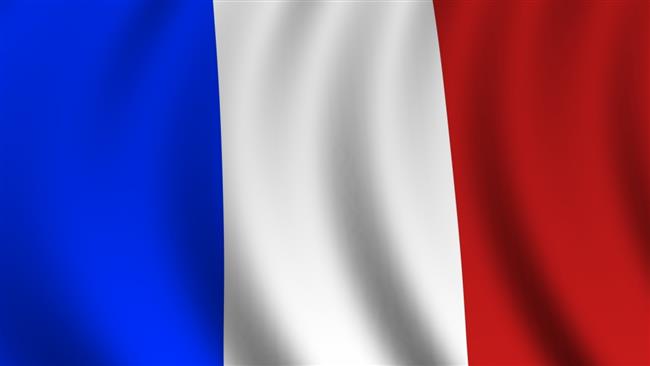 Afkhami-Rad emphasized that similar deals have also been reached with other countries. But they cannot be implemented unless the much-awaited Joint Comprehensive Plan of Action (JCPOA) takes effect.

Iran says it has reached a basic agreement with France to re-establish mutual banking ties as soon as the sanctions against Tehran are removed.

Deputy Minister of Industries, Mines and Trade Valiollah Afkhami-Rad has been quoted by local media as saying that sanctions are the only obstacle in the way of the implementation of the agreement with France.

Afkhami-Rad emphasized that similar deals have also been reached with other countries. Nevertheless, he said they cannot be implemented unless the much-awaited Joint Comprehensive Plan of Action (JCPOA) takes effect.

Most of the countries with which Iran has been negotiating over the re-establishment of banking relations are European, the official added.

JCPOA was reached between Iran and P5+1– the five permanent members of the Security Council plus Germany – after marathon talks in July.

Based on this agreement, Iran would limit certain aspects of its nuclear energy activities in return for the removal of certain economic sanctions against the country.

Some key sanctions have targeted Iran’s banking industry and have led to severe restrictions on the country’s financial transactions with the world.

The International Atomic Energy Agency (IAEA) – that checks the compliance of Iran’s measures in limiting its nuclear energy activities with what it agreed with P5+1 in JCPOA – has already announced that Iran has lived up to its commitments.

Tehran has said the ball is now in the court of P5+1 to implement its end of the bargain under the deal and move toward the removal of the sanctions.

No exact date has yet been set for the termination of sanctions but P5+1 have already said the lifting of the sanctions could occur in early 2016.