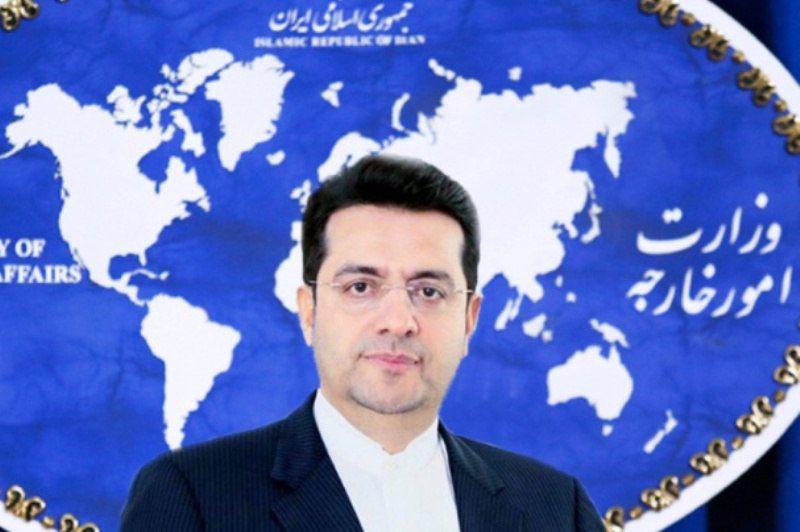 Iran’s foreign ministry spokesperson has described the Sunday explosions that hit several vessels in the Sea of Oman as “alarming” and “regrettable”, calling for a probe into the incidents.

In a Monday statement, Seyyed Abbas Mousavi urged that light be shed on the exact dimensions of the incident.

Referring to the negative impact of these incidents on shipping safety and maritime security, he warned against plots by ill-wishers to disrupt regional security.

Mousavi also called for the vigilance of regional states in the face of any adventurism by foreign elements.

The United Arab Emirates said on Sunday that four commercial vessels were targeted by what it called ‘sabotage operations’ near the territorial waters of the country.

Later on Monday, the Saudi energy ministry said two of its oil tanker have been severely damaged in the incidents. It’s not yet clear whether these two oil tankers are among the four “commercial” vessels mentioned by the UAE.

A UAE foreign ministry statement said the incident took place near Fujairah port, without causing casualties. It says subjecting commercial vessels to sabotage operations and threatening the lives of their crew is considered a dangerous development.

The reports said the explosions left several oil tankers in flames. Sources in the port released the names of the targeted oil tankers.