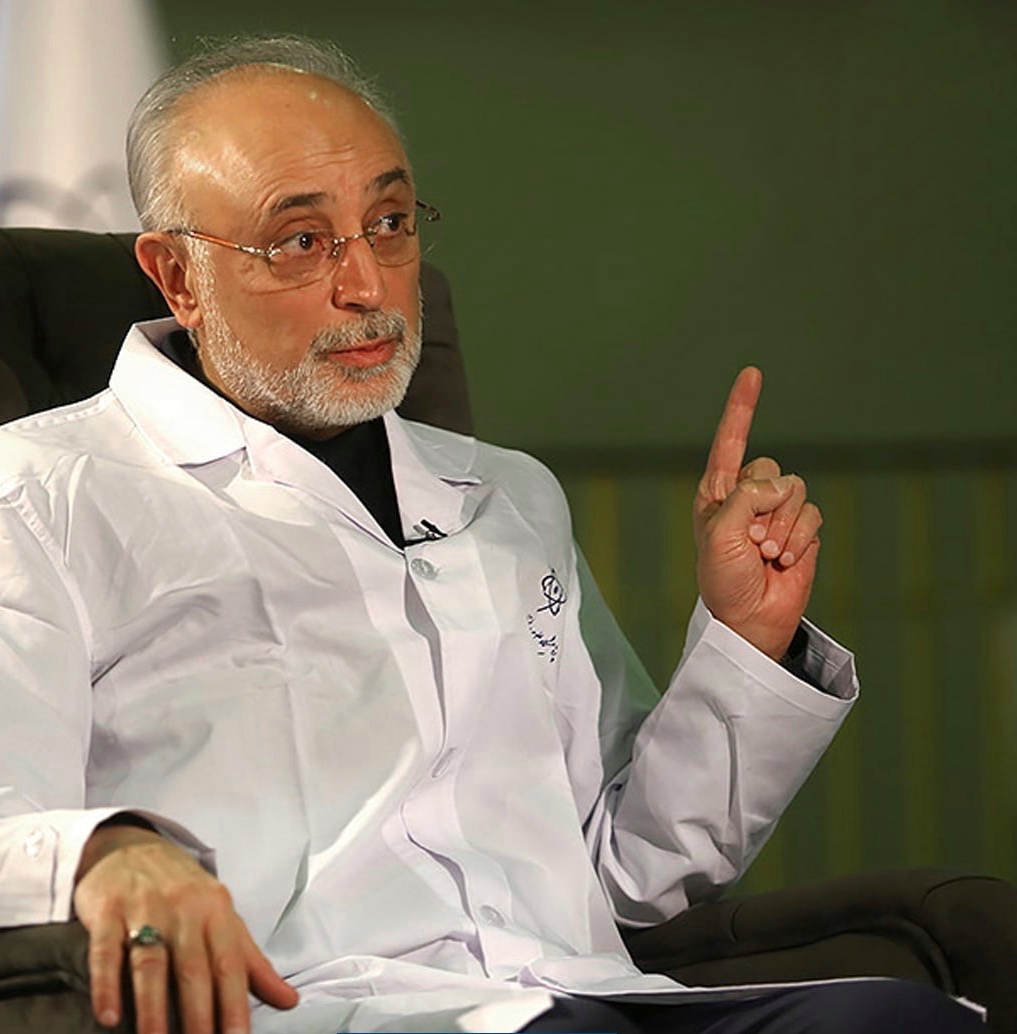 The head of the Atomic Energy Organization of Iran (AEOI) says the surveillance cameras of the International Atomic Energy Agency (IAEA) will be removed from Iranian nuclear sites in three months if the US sanctions are not lifted.

“The agency has no right to access the systems recording information as well as cameras, and we will destroy that information if sanctions are not lifted in three months’ time,” Ali-Akbar Salehi said on Friday night.

The official noted that move adopted by the government are in keeping with the legislation passed by Parliament to tackle sanctions.

“We stopped the implementation of the Additional Protocol and inspection conducted within the framework of that protocol. The move is based on the law approved by Parliament around two and a half months ago,” Salehi explained.

He added some try to create the impression that Iran does not favour talks.
“They want to make the public believe that we wouldn’t like to sit down for negotiations,” he said.

“However, talks require their own conditions,” he further said.