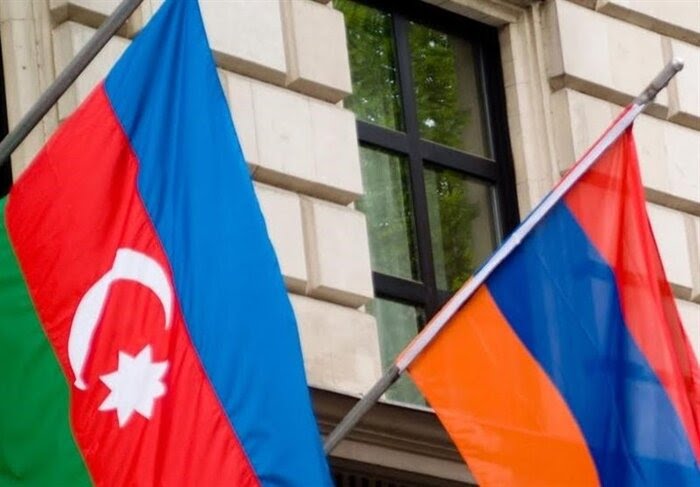 Tehran says it will continue consultations will all parties to the Nagorno-Karabakh conflict to make sure peace will take hold in the region.

Iranian Government Spokesman Ali Rabiei made the comment in response to a question about Iranian Foreign Minister Mohammad Javad Zarif’s upcoming visit to the Azerbaijan Republic and Russia for talks on the Nagorno-Karabakh dispute as well as issues of mutual interest.

“As announced before, Mr. Zarif’s travel schedule has changed as he had to take part in a session on the next year’s budget,” he said.

“But due to the friendly relationship that we have with both neighbouring countries, i.e., the Azerbaijan Republic and Armenia, we will continue consultations with all sides to make sure that first, the peace achieved will be fully observed by the warring sides, and second, this peace will be a prelude to a permanent and lasting settlement of differences in the Nagorno-Karabakh region and will delineate the future path to securing the interests of both countries and lead to collective and fair development in a peaceful atmosphere,” he said.

“We know that the lives and minds of people in the Nagorno-Karabakh region are harmed by violent incidents over the past few days,” the spokesman added.

“We hope all regional countries, in tandem with diplomatic efforts to stabilize peace, will try their best to cure these wounds and ease the sufferings of people ravaged by war,” he said.