Iran Says Ready to Hold Talks If US Apologizes 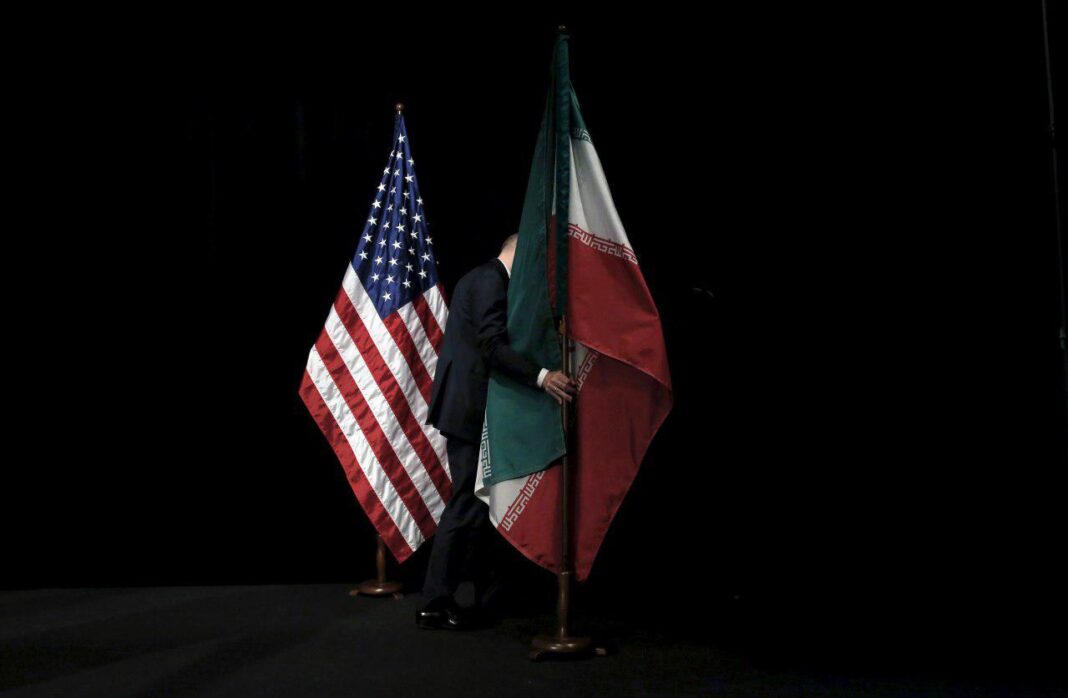 Senior Iranian officials say the country may enter into talks with the US provided that Washington offers an apology for its hostile moves against the Iranian nation and resume fulfilling its commitments under the 2015 nuclear deal.

Ali Najafi, the spokesman for the Iranian Parliament’s National Security and Foreign Policy Commission, said the US has taken a huge number of hostile measures against Iran’s national interests, including a 1953 coup against the democratically-elected government of Prime Minister Mohammad Mosaddeq.

“Sitting for talks would be possible if they abide by the JCPOA, offer apologies and set aside hostile policies. Iran has stressed so many times that we are ready for talks and dialogue,” he said.

This is while Trump, who has hardened the US’ line on Iran, pulled his country out of the 2015 nuclear deal in May and is pushing the world to cut trade with Iran before Washington re-imposes anti-Iran sanctions in two stages in August and November.

“The US paid a high price for pulling out of the deal, and is now seen as a violator of international rules and law,” Najafi said.

“This move by Trump is meant to repair his reputation and to convey a message that the US is willing to talk but Iran is not,” he said.

On Thursday, Interior Minister Abdolreza Rahmani Fazli said the US has showed it cannot be trusted with keeping its word, hence Iran will not engage in talks with a lying Washington.

“The return of US to JCPOA and offering apologies to the world are top pre-conditions for talks with the US,” he said.

Rahmani Fazli also said the US will not resort to military options regarding Iran, as it is afraid of its unpredictable consequences.