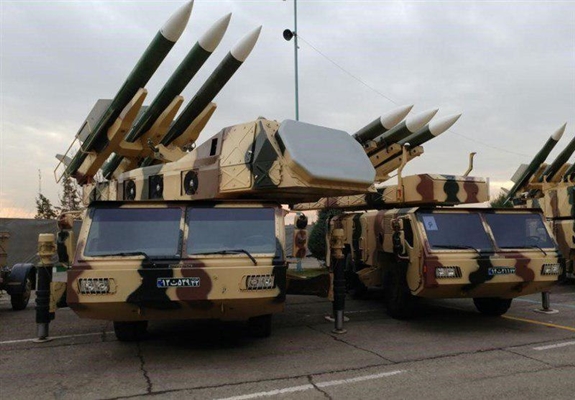 Brigadier General Alireza Sabahifard, the Commander of the Air Defence Force of the Iranian Army, made the remarks in a Sunday meeting with Major General Tariq Abbas Ibrahim Abdul Hussein, the chairman of the Iran-Iraq joint commission, in Tehran.

He pointed to the areas in which the Iranian and Iraqi air defence forces can cooperate, and said, “We are ready to form expert committees to prepare the grounds for expansion of mutual cooperation in all areas.”

The Iranian Air Defence, relying on Iranian expert, is fully prepared to fulfil Iraq’s air defence needs in all areas, including the building and technical support of air defence systems, he added. 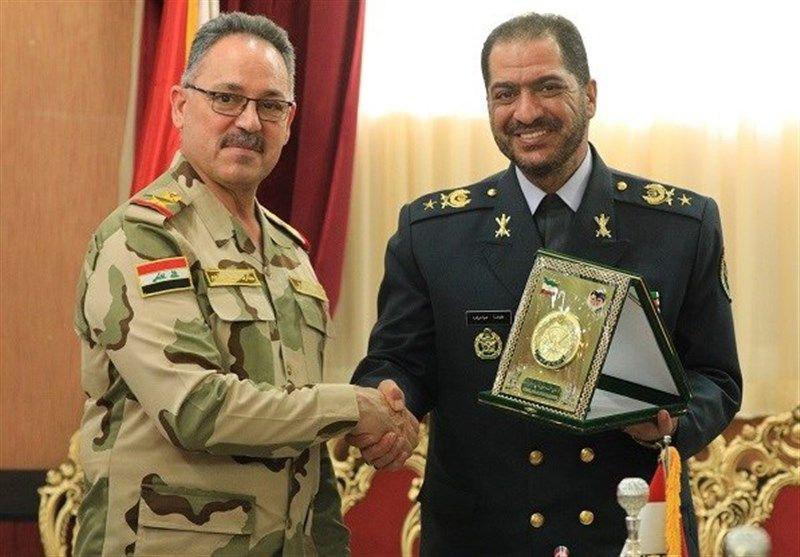 “Iran and Iraq have many common grounds and topics for unity, solidarity, and making efforts to enhance Islamic power in the region,” the Iranian general said.

The meeting came a few days after Iran managed to shoot down a sophisticated US spy drone, which had violated the Iranian airspace while in maximum stealth mode.

The Iranian air defence managed to down the intrusive UAV using its homegrown “3rd of Khordad” air defence system.