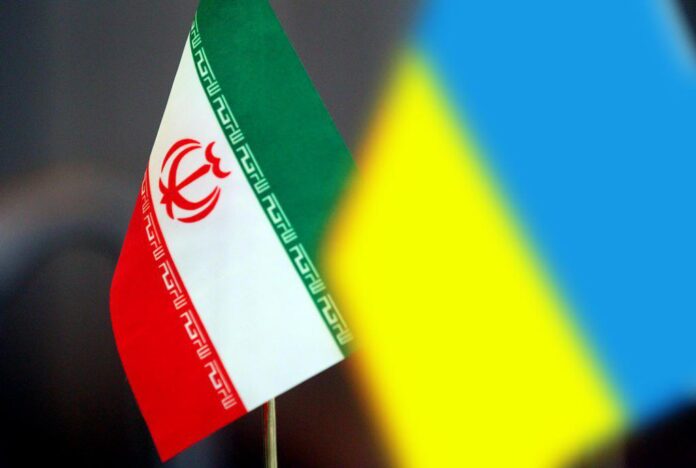 Iranian President Hassan Rouhani has congratulated Ukraine on its Independence Day, calling for further enhancement of mutual cooperation between Tehran and Kiev.

In a message to his Ukrainian counterpart, Rouhani offered his “sincerest congratulations” to Volodymyr Oleksandrovych Zelensky and the people of that country on the Independence Day of Ukraine.

“Given the strong, friendly relations between the two countries, I hope ties will further deepen in bilateral and international fields to serve both nations’ interests,” he noted.

He also wished health and success for Zelensky and prosperity and felicity for the Ukrainian nation.

With the collapse of the Soviet Union in 1991, Ukraine became an independent state, formalised with a referendum in December 1991.

On 21 January 1990, over 300,000 Ukrainians organized a human chain for Ukrainian independence between Kiev and Lviv.

Ukraine officially declared itself an independent state on 24 August 1991, when the communist Supreme Soviet (parliament) of Ukraine proclaimed that Ukraine would no longer follow the laws of USSR and only the laws of the Ukrainian SSR, de facto declaring Ukraine’s independence from the Soviet Union.

On 1 December, voters approved a referendum formalizing independence from the Soviet Union. Over 90% of Ukrainian citizens voted for independence, with majorities in every region, including 56% in Crimea.

The Soviet Union formally ceased to exist on 26 December, when the presidents of Ukraine, Belarus and Russia (the founding members of the USSR) met in Białowieża Forest to formally dissolve the Union in accordance with the Soviet Constitution.

With this Ukraine’s independence was formalized de jure and recognized by the international community.