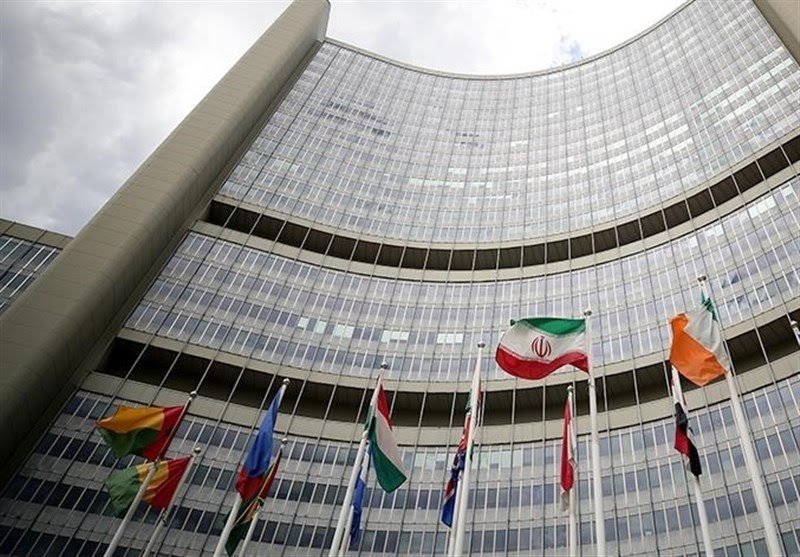 Iran’s foreign ministry spokesman says the country has always paid its UN membership fee despite restrictions imposed by US sanctions, and is in talks with the UN to find a safe channel for the payment of this year's contribution.

“Despite restrictions caused by the United States’ unilateral sanctions, the Islamic Republic of Iran has, in recent years, always paid its UN membership fee using the few financial transfer channels available to it,” said Saeed Khatibzadeh on Sunday.

“This year, too, as the US blocked channels available to transfer financial resources, Iran has been in talks with the UN Treasury since long ago in order for the world body to introduce a safe channel [for money transfer],” he added.

“Iran’s latest proposal in this regard was to pay this debt by having the UN use Iran’s seized assets in South Korea with the permission of the Central Bank, which is being discussed with the UN Secretariat and the necessary arrangements are being made,” said the spokesman.

“Given that the United States has encroached upon Iran’s international assets before, the Islamic Republic of Iran insists that the UN not use an American intermediary bank to receive our country’s membership fee, or that this organization guarantee the financial transfer channel,” he said.

His comments came after media reports that UN Secretary General has asked the General Assembly to strip Iran of its right to vote because of the country’s unpaid contributions.