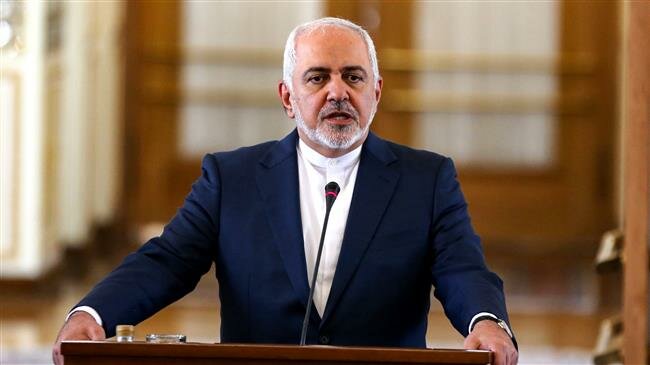 Minister of Foreign Affairs of the Islamic Republic of Iran Mohammad Javad Zarif has expressed the country’s readiness for talks with the neighbours to serve the regional interests after his Saudi counterpart said Riyadh was open to dialogue with Tehran.

The top diplomat also declared Iran’s readiness to participate in any complementary work that is in the interest of the region.

The Islamic Republic also welcomes any step that restores hope to its people and brings them stability and prosperity, Foreign Minister Zarif underscored.

In remarks on the sidelines of the annual meeting of World Economic Forum (WEF) in Davos on Wednesday, bin Farhan also noted that “it is really up to Iran”.

The Saudi diplomat said he was glad the region has “avoided any escalation” with Iran, noting that “many countries” have offered to mediate talks with Tehran.