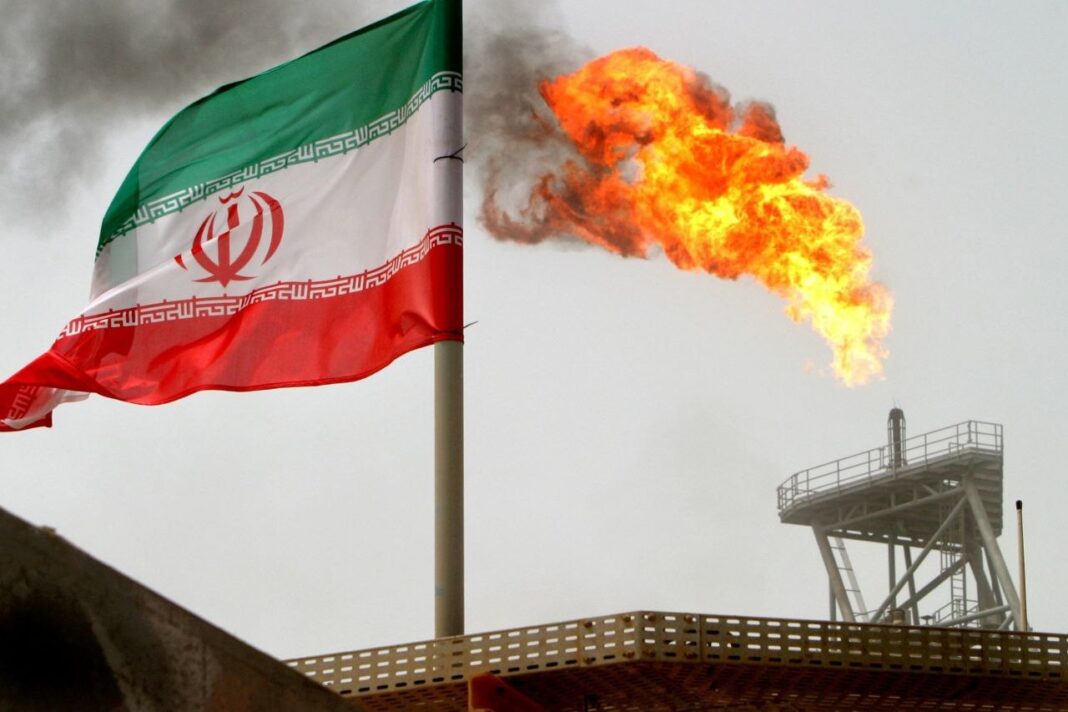 The Iranian Foreign Ministry spokesman has condemned the Saudi and Bahraini governments' support for the US sanctions imposed on Iran's oil exports, saying the Islamic Republic will not allow any country to replace it in the petroleum market.

In a Thursday statement, Seyyed Abbas Mousavi said the positions adopted by Riyadh and Manama bear witness to their blind obedience to the United States and their unawareness of the consequences of their move.

“The Islamic Republic of Iran will not allow any country to replace it in the oil market and holds the US as well as the above-named states responsible for any repercussions with regards to that,” he said.

“The Iranian government and nation will not forget the animosity of some countries in this historic situation,” the spokesman noted.

He also touched upon Riyadh’s mass execution of 37 Saudi nationals, calling it a move similar to what would be done during the Jahiliyyah era.

“Saudi Arabia commits such acts in line with the policy of triggering sedition in the region and with the support of the US government, and the regional countries should remain vigilant with regards to the dangerous consequences of such seditious moves,” he warned.

Washington announced days ago that it would not renew waivers that allowed eight countries to buy Iranian oil without facing US sanctions. The White House said in a statement released on Monday that the US president would not reissue Significant Reduction Exceptions (SREs) when they expire in early May, a move aimed at bringing Iran’s oil exports to zero.

Meanwhile, Saudi Arabia and Manama, along with the UAE, have committed themselves to supplying more crude to compensate for any oil shortage that could hit the market due to a possible reduction in Iran’s oil sales because of US sanctions.