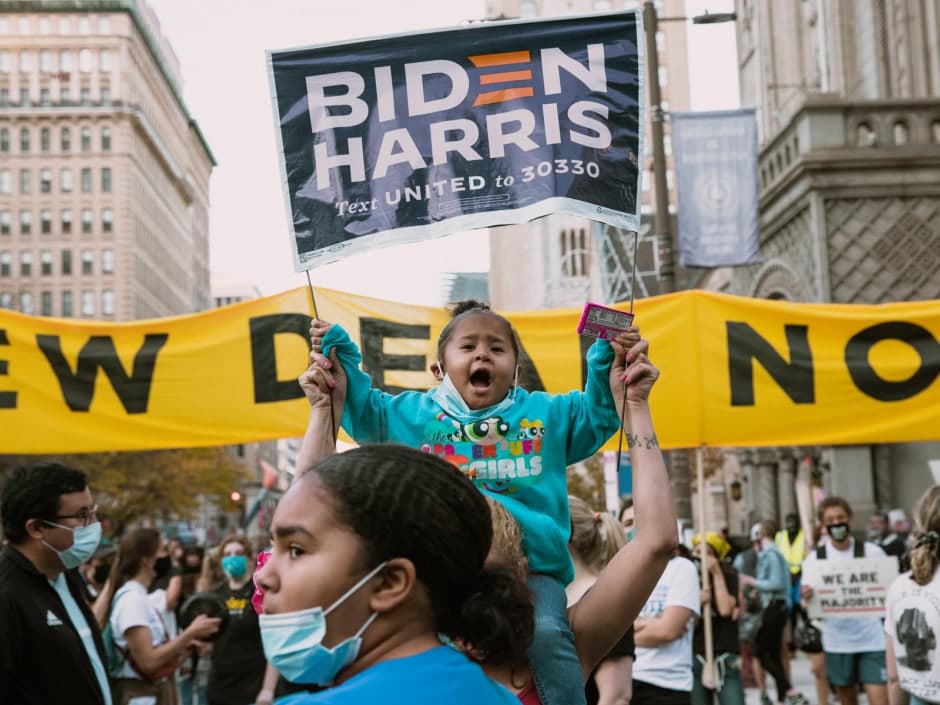 A senior Iranian official says Tehran will be neither intimidated by the re-election of Donald Trump nor overjoyed by Joe Biden’s coming to power as the US President.

Seyyed Abbas Araqchi, the deputy Iranian foreign minister for political affairs, noted regardless of who takes the rein at the White House, Iran will make decisions based on its own interests.

He added the result of the US presidential election showed Trump has brought the American society to political decline.

“Whether Trump will go or not, the Trumpist ideology has 50% support in the US society, an ideology which regards itself as superior to the whole world and refuses any cooperation and pulls out of all international agreements and interactions and regards itself as the number-one entity and sacrifices everything, and this shows US leaders pushed not only themselves, but also the US society toward political decline,” said Araqchi.

“Trump showed he does not abide by anything and may do anything, … but he will get no result no matter what action he takes,” he said.

He noted the Trump administration not only imposed sanctions on Iran under its “maximum pressure” policy, but also launched psychological war against the Islamic Republic and tried to shatter the Iranian nation’s resistance, but to no avail.

Araqchi underlined that if the US wants to return to the Iran nuclear deal, first it must lift all sanctions that it has imposed on the Iranian nation.