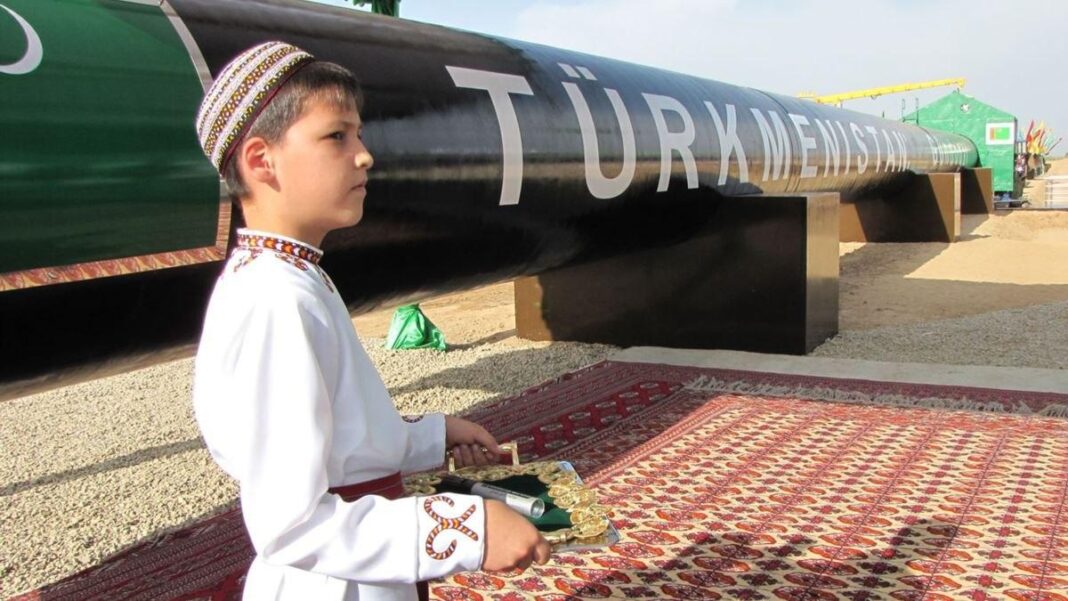 An Iranian official says the country is not supposed to pay any damages to Turkmenistan because of overdue payments for the latter’s natural gas exports to the Islamic Republic.

Kasra Nouri, a senior Iranian Oil Ministry official, made the comment with regards to details of an agreement on Turkmenistan’s natural gas exports to Iran and the outcome of arbitration over differences between the two sides.

“During the tenure of the previous [Iranian] administration between 2005 and 2013, Türkmengaz (Turkmenistan’s national gas company) cut off its gas exports to Iran in three phases, causing serious problems for resident in the northern parts of the country,” he said.

“In 2013, Türkmengaz cut off the flow of gas in a bid to receive overdue payments. Finally, it was decided that the National Iranian Gas Company’s debts to Türkmengaz be paid in the form of a loan with interest as stipulated in an addendum to an agreement,” he added.

“The previous administration had agreed to pay its overdue debts at 7.5 percent interest,” which, after discussions, turned into a loan at a five-percent interest rate.
Basically, neither had Türkmengaz requested compensation, nor had the arbiters issued a ruling that would suggest the National Iranian Gas Company would have to pay damages or fines to Turkmenistan, he noted.

“The arbiters simply finalized the debts of the National Iranian Gas Company and issued the Iranian side with an order requiring it to pay its debts to Turkmenistan,” the official underlined.

“In return, part of the National Iranian Gas Company’s demand for compensation over the quality and quantity of the gas delivered by Turkmenistran was accepted, and was accordingly deducted from Iran’s debts to Turkmenistan,” he said.

The official underscored that Iran has always stressed during all negotiations that it owes to Turkmenistan, and that the only reason it has not yet paid its debts is that international and banking conditions have made it impossible to keep up payments on a regular basis.

He said there has not been any conflict between Tehran and Ashgabat, and that the argument mentioned above was just a trade dispute between the two sides.
The official noted that Iran has always sought good economic relations with Turkmenistan.