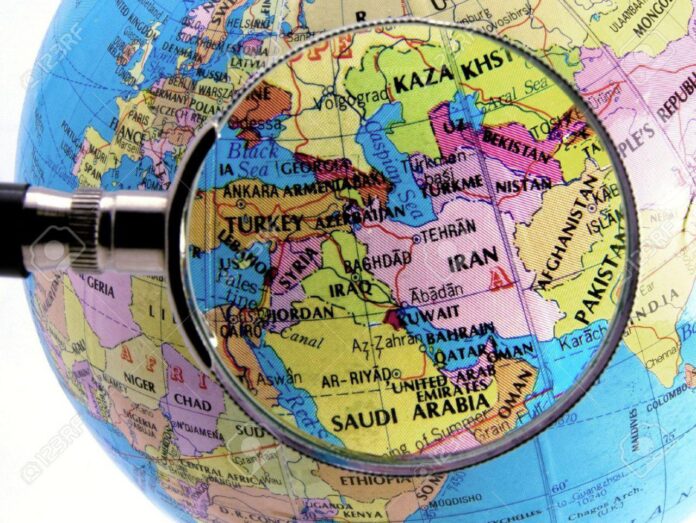 An Iranian lawmaker has called for a new order for the Middle East, stressing that the Persian Gulf Cooperation Council (GCC) is no longer capable of resolving regional disputes.

Seyyed Hossein Naqavi Hosseini, the spokesman for the Iranian Parliament’s National Security and Foreign Policy Commission, referred to the latest remarks by Qatari Emir on the diplomatic crisis among (P)GCC member states and said the council has reached a deadlock in resolving regional problems.

In a Farsi interview with ICANA, he added, “It should be admitted that the PGCC is not efficient anymore. The council has been named after Persian Gulf but Iran as a country with the biggest share of northern Persian Gulf and Oman Sea is absent from the council. This consequently means that the council is incapable of coping with the current crises in the region.”

Naqavi Hosseini then referred to the Qatari Emir’s initiative to establish a security treaty in the Middle East similar to the one in Europe and said there should be a new order for the Middle East and “the Islamic Republic of Iran wants all regional states to be included in the new order.”

He emphasized that dialogue is the only solution to all disputes and added no foreign power is allowed to meddle in the Middle East and turn it into an arms depot.

The lawmaker then said each state can play its role in restoring stability to the region.

“Some states in the (P)GCC deem themselves as much more important than others and take others as their colonies but these states should come to the sense that such approaches will end up in failure,” he concluded.