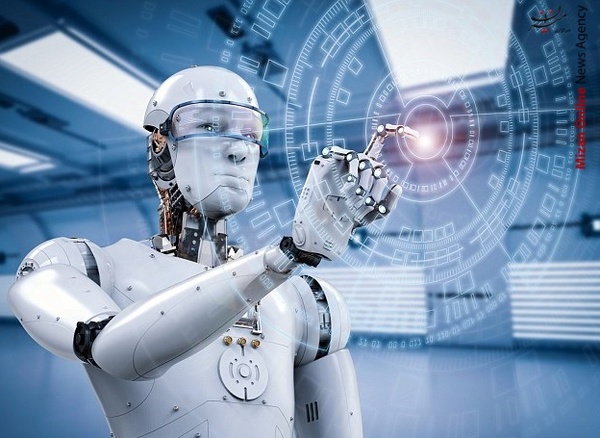 Iran's Vice President for Science and Technology Sorena Sattari says the domestic companies and start-ups engaged in developing artificial intelligence technologies have made such progress that are competing with the foreign countries.

In a ceremony held in Tehran on Saturday, Sattari unveiled two homegrown AI systems and an artificial intelligence product developed by the local experts and commercialized under the patronage of the Vice Presidency for Science and Technology.

In remarks at the event, Sattari highlighted the administration’s support for the AI companies and the targeted projects set up for development of artificial intelligence in the country, hoping that Iran would soon enter a competition with the world’s top-notch countries in the AI field.

“However, it must be mentioned that even at present, a series of products and services provided by the Iranian technological companies active in the artificial intelligence fields can compete with the similar foreign products,” the vice president added.

A comparison with the advanced countries in the AI arena, such as China, shows that the Iranian-made products developed by the local knowledge-based companies are comparable with the foreign ones, he noted.

The vice president then highlighted the great contribution that the AI solutions make to a broad range of domestic businesses, saying they can be utilized for text-to-speech programs, face detection technology, analysis of emotions, detection of risk at the heavy industry factories, and tens of others sectors.

The Iranian enterprises can employ the online AI software to optimize their products and offer higher-quality services with the analysis of customers’ feedback, Sattari explained.

He finally pointed to the Vice Presidency for Science and Technology’s serious support for the homegrown technologies, saying hundreds of AI companies and start-ups have come into existence in recent years, some of which have improved so dramatically that they have employed hundreds of programmers and staffers.

The vice president also unveiled the National Document on Artificial Intelligence, drawn up for submission to the Supreme Council of Cultural Revolution.