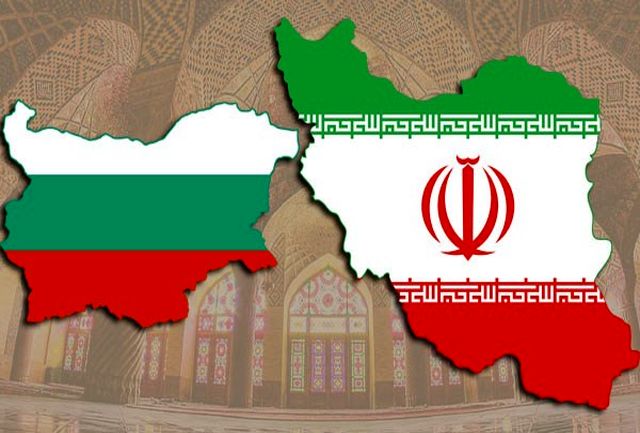 President of Iran Hassan Rouhani has congratulated the Republic of Bulgaria on its National Day, hoping for the promotion of ties between Tehran and Sofia in all arenas.

In a message to his Bulgarian counterpart Rumen Radev on Tuesday, President Rouhani warmly congratulated the president and the people of Bulgaria on the National day, also known as the Liberation Day.

“I hope that considering the age-old relations between the two countries, we would witness the growth and further development of ties in all political, economic and cultural spheres,” the Iranian president added.

On March 3, 1878, the preliminary peace Treaty of San Stefano was signed, which ended the Russo-Turkish War of 1877-1878 and led to the liberation of Bulgaria.