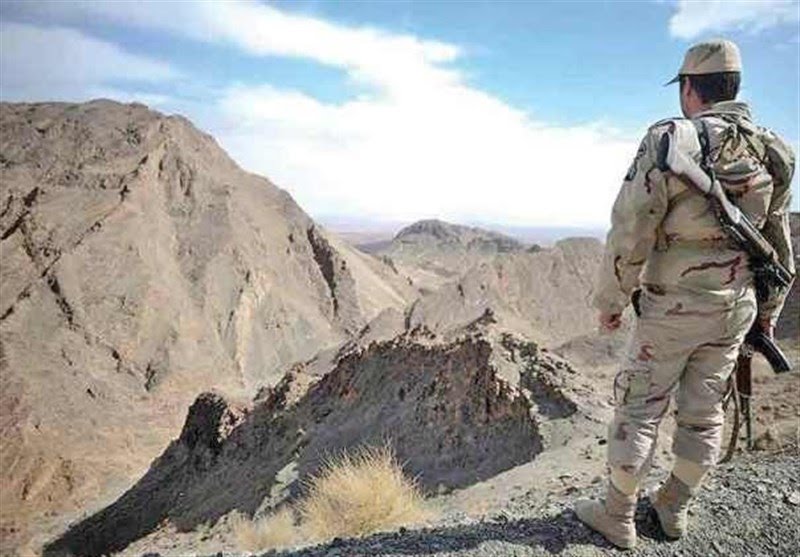 Iran’s Foreign Ministry says the Wednesday clashes along the borders with Afghanistan, which media reports said were due to a misunderstanding, have come to an end.

“Today in the evening, a border dispute among residents of the border areas led to a shootout in the Sistan border region and the issue has been managed and wrapped up after coordination between border guards of the two sides,” ministry spokesman Saeed Khatibzadeh said.

The clashes took place along the border between Iran’s Sistan and Balouchestan Province and Afghanistan’s Nimrouz Province.

Over the past years, Iran has built walls on its territory and hundreds of meters away from the border with Afghanistan in the area, to ward off smugglers and armed groups from entering Iran.

Early media reports said the Wednesday clashes began over a misunderstanding, triggered by the Taliban border guards mistaking the wall for the Iranian border.

Reports also say Iran is in contact with the Taliban officials to inform them where the Iranian-Afghan border actually is.

The report said the footage published on the clashes also shows the initial moments of skirmishes and Iranian border guards are now in full control of the Iranian side of the border.