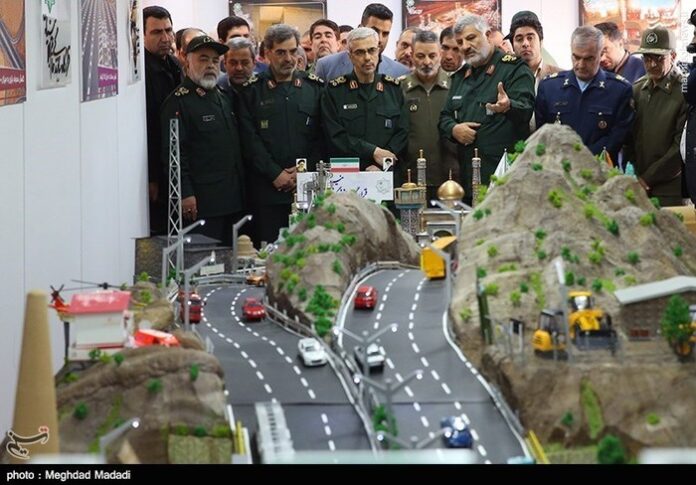 On the sidelines of a joint exhibition held by the Headquarters, Mohammad said that the security of investment is very important for the private sector and the producers must be assured about receiving infrastructure services to them.

Khatam al-Anbiya Construction Headquarter is an Iranian engineering firm controlled by the Islamic Revolution Guard Corps (IRGC). It is the IRGC’s major engineering arm and one of Iran’s largest contractors in industrial and development projects.

Khatam al-Anbiya was created during the 1980–88 Iran–Iraq War to help rebuild the country, and has diversified over the years into companies dealing with mechanical engineering, energy, mining and defence.