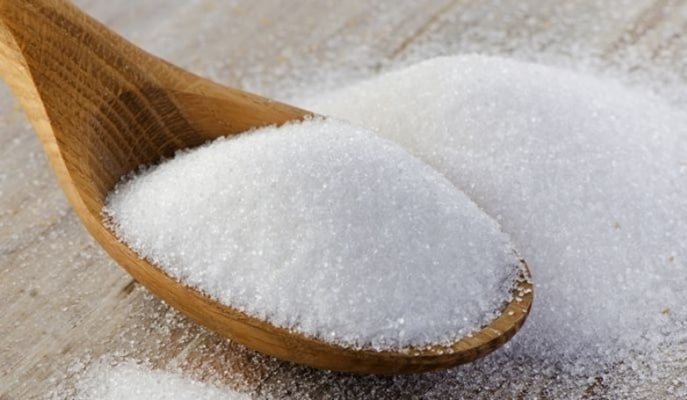 An official at Iran’s agriculture ministry says the production of sugar in the country has been increased, and the Islamic Republic has managed to save $540 million this year by decreasing sugar imports.

The remarks were made by Deputy Agriculture Minister Abbas Keshavarz. He says sugar production in 2017 was more than two million tonnes, which grew more than 80 percent in comparison to 2013, and was unprecedented in the industry’s 123-year life.

“The agricultural sector requires a profound transformation in the use of technology and capital, as it cannot be managed with traditional methods,” he said.

According to a report by the government’s official website (dolat.ir), the official explained that the strategy of the Agriculture Ministry is to develop a mechanisation adapted to the climatic conditions of the country, adding that at present, a large part of agricultural mechanisation is produced inside the country.

Keshavarz also called for the parliament’s assistance to develop research institutes to raise the level of agricultural knowledge in the country.

He noted that agriculture requires a new perspective that is well-known in the world, but the country needs the help of researchers to execute it.

“We must manage the water resources and build our country by setting the traditional methods aside. We need to change our approach, and the private sector must be a forerunner in this regard,” noted Keshavarz.