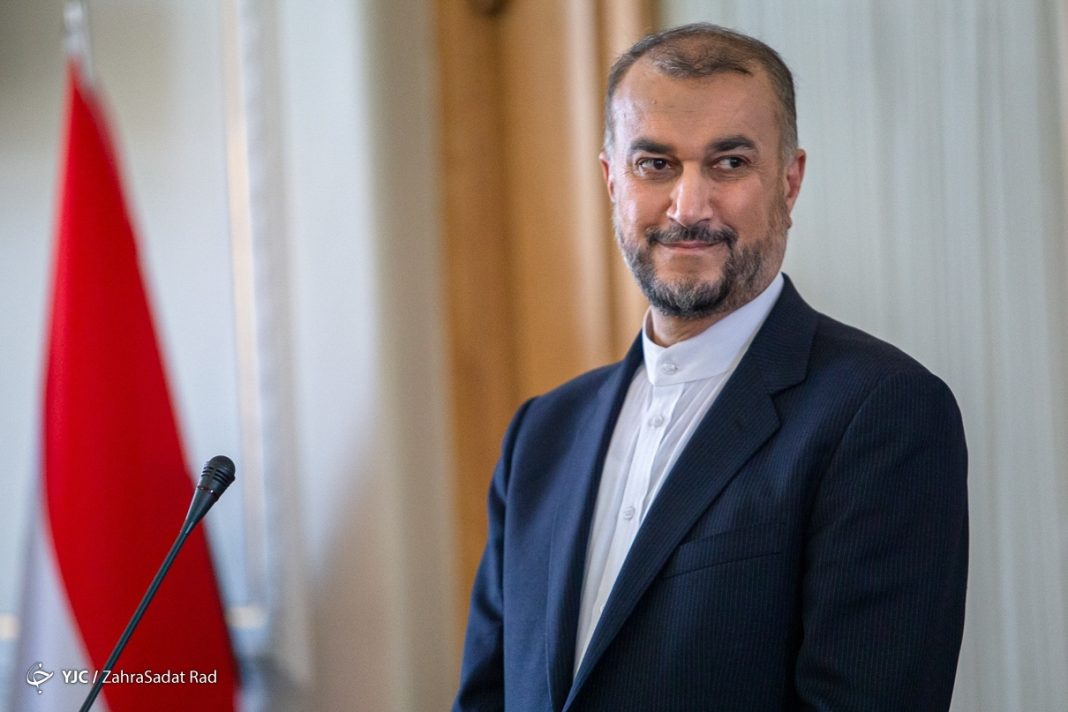 Foreign Minister Hossein Amirabdollahian says both Iran and Saudi Arabia have voiced readiness to take their Iraq-mediated negotiations from the “security” level to “a public, political phase,” as two Middle Eastern powers push to mend their troubled ties.

In an interview with state TV on Thursday night, Iran’s chief diplomat shed light on the developments in the country’s foreign policy under President Ebrahim Raisi.

Asked about the latest in the diplomatic process between Iran and Saudi Arabia, he said there had been some progress in the five rounds of talks between the two sides in Iraq, which were held mainly at a “security” level.

The two sides also discussed the Hajj pilgrimage in Saudi Arabia, which went well in general this year, the minister said.

He said Tehran had received a message from Iraqi Foreign Minister Fuad Hussein, which conveyed Riyadh’s preparedness for the talks to enter the “public, political phase.”

“We expressed readiness, [in turn], for entering the political phase” in the talks, “which would eventually lead to the resumption of normal diplomatic ties between Saudi Arabia and the Islamic Republic of Iran,” he explained.

‘UAE, Kuwait ambassadors due in Iran’

“The UAE has decided to send an ambassador to Tehran and the envoy will soon arrive in Tehran,” he said.

Kuwait has also introduced an ambassador, who is due in the Iranian capital in the days to come, the foreign minister added.

Elsewhere in the interview, he highlighted the recent busy months of diplomatic shuttles between Tehran and the capitals of neighboring states.

As part of the Raisi government’s neighbors-first policy, “we have tried to activate the dormant fields of diplomacy” through efforts to bolster relations with regional nations, he explained.

The foreign minister explained how stepped-up cooperation with regional states in various trade and energy sectors helped bolster the country’s foreign currency revenues, despite the draconian sanctions imposed by the US on the Islamic Republic.

The administration pursues relations with all eastern and western countries; however, neighbors are a priority, he explained.

The chief diplomat pointed to recent visits by Russian and Turkish Presidents Vladimir Putin and Recep Tayyip Erdogan to Tehran for a summit on Syria, saying the trips, which took place at “a sensitive juncture,” displayed Iran’s special global status