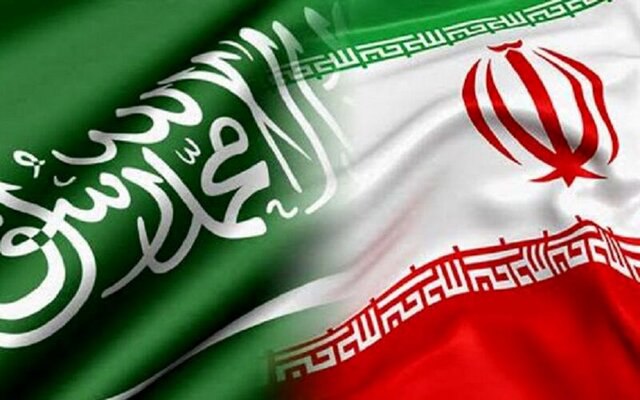 An Iranian member of parliament says Iran and Saudi Arabia are preparing to reopen their embassies in their capitals.

That’s according to a member of the Iranian Parliament’s National Security and Foreign Policy Commission.

Jalil Rahimi Jahanabadi said a rapprochement is in the works between Iran and Saudi Arabia.

He added that this has important implications for reducing regional tensions and increasing the cohesion of the Islamic world.

Rahimi Jahanabadi urged the media to beware of what he called the Zionists’ vileness and the extremists’ stupidity.

He added that what Iran stated as its official position is that whenever the Saudis want the relations between the two countries to return to normal, Iran is ready and welcome the reopening of embassies and consulates. Saudi Arabia unilaterally cut ties with Iran in 2016 after protests happened outside its embassy in Tehran over Riyadh’s execution of dissident Shia cleric Nimr Baqer al-Nimr.

Iran and Saudi Arabia also have differences over a range of other issues like Riyadh’s war on Yemen.