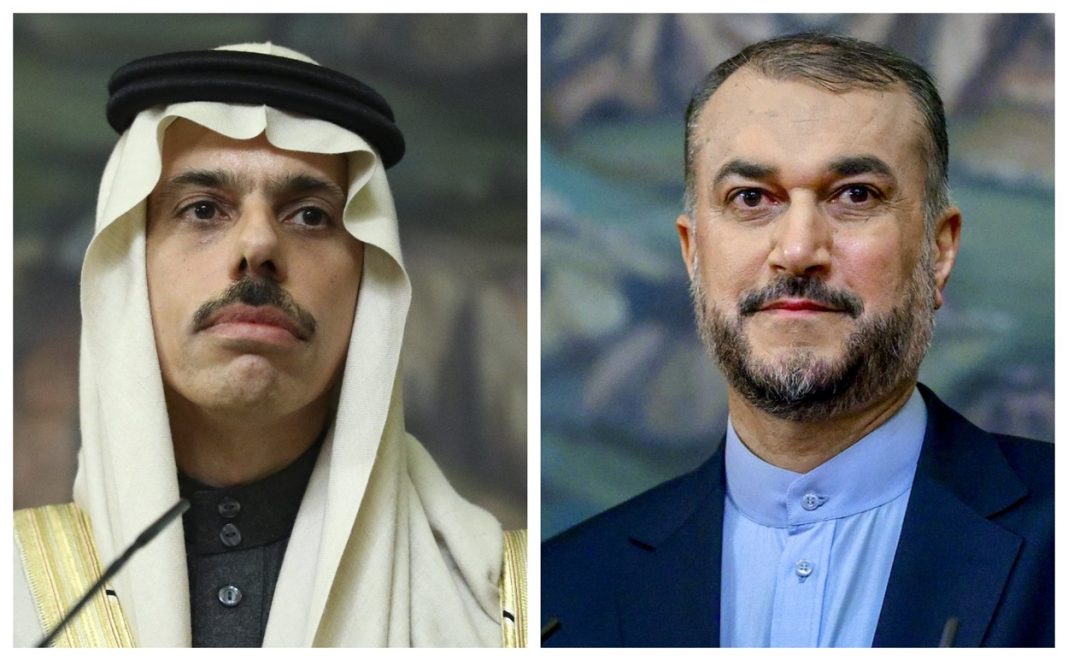 An Iraqi paper claims that foreign ministers of Iran and Saudi Arabia may travel to Baghdad and announce a resumption of bilateral relations with the completion of a diplomatic process underway on a détente between the two sides.

Iraq’s al-Mada newspaper, citing “government sources,” said Baghdad intends to host an “important meeting” between Saudi Arabia and Iran, in which a resumption of ties between the two Persian Gulf neighbors is expected to be announced.

The Iraqi capital has hosted several rounds of talks between Iran and Saudi Arabia to set the stage for the two Middle East powers to mend their troubled ties.

“The phase of security meetings has come to an end and we have today moved to hold diplomatic talks. It is expected that the foreign ministers of Iran and Saudi Arabia come to Baghdad to announce the restoration of ties,” the source added.

Iran criticizes the kingdom for pursuing what it calls a confrontational foreign policy toward the Islamic Republic.

The Saudi war on Yemen has been one of the main obstacles to the restoration of ties.

Saudi Arabia accuses Iran of supporting the Yemeni government run by the Houthis that is fighting the Riyadh-led coalition.

In turn, Iran says Saudi war on Yemen and its support for the Takfiri groups are among major issues blocking the normalization of their ties.