Iran, Russia: Vienna talks should lead to lifting of sanctions 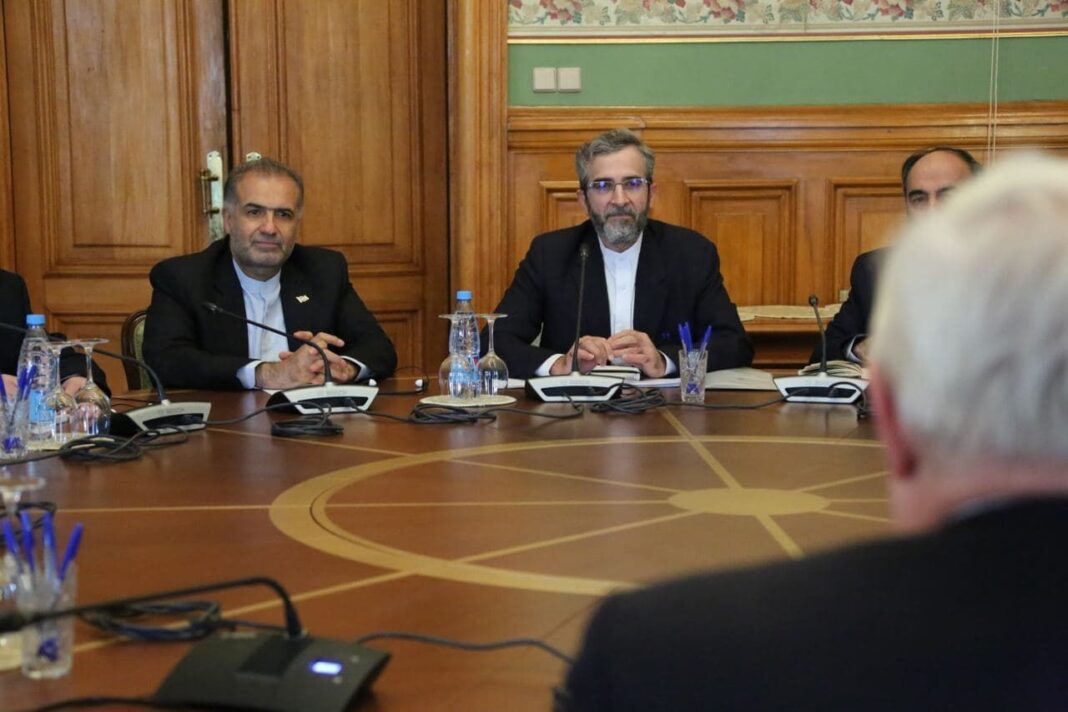 Iran and Russia have stressed that new talks between Iran and the P4+1 group will only be successful if they lead to lifting of anti-Tehran sanctions.

The Iranian foreign minister said Iran, the Russian Federation and China have close views on regional and international issues especially the nuclear deal known as the Joint Comprehensive Plan of Action (JCPOA).

Russian Deputy Foreign Minister Sergei Ryabkov said before his Friday talks with Bagheri that Moscow understands the Islamic Republic of Iran’s concerns and requirements for the resumption of talks in Vienna.

“I am sure we will agree on the timing of the resumption and the mechanism of the talks,” the deputy Russian foreign minister said.