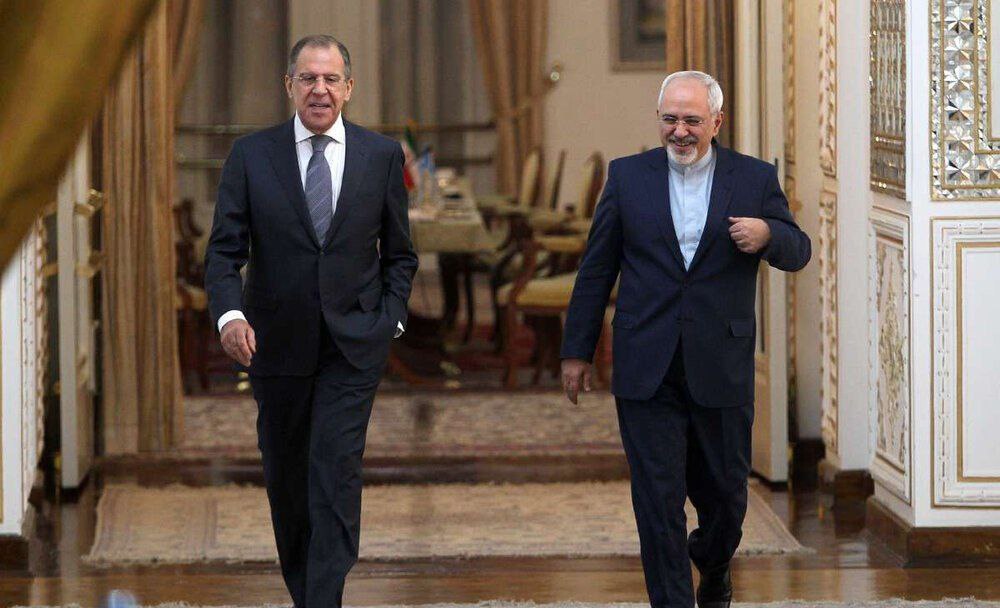 Kazem Jalali said a whole range of issues are discussed during the top Russian diplomat’s stay in Tehran.

“In this trip, the two sides will hold talks on different issues, and two documents, namely a cultural agreement and an action plan on mutual cooperation, will be signed between the foreign ministries of the two countries,” said Jalali, who is Iran’s ambassador extraordinary and plenipotentiary to Russia.

Jalali noted that different bilateral, regional and international issues, including the 2015 nuclear deal, officially known as the Joint Comprehensive Plan of Action (JCPOA), Syria, Yemen and Afghanistan as well as economic issues will be discussed during Lavrov’s trip.

He underlined “very good messages” have been exchanged at the level of leaders of both countries.

He said Lavrov’s trip comes at a time when Iran’s Islamic Revolution Leader Ayatollah Seyyed Ali Khamenei wrote an important letter for Russian President Vladimir Putin, who, in turn, responded to the Leader.

Jalali added the letter contained very good points on mutual cooperation and can be a good starting point for fulfilling the demands of both Putin and Ayatollah Khamenei.

The Iranian ambassador reiterated that both countries face challenges at the international level.

“At this very sensitive and very important juncture, the two sides can have a more divergent view to settle their common issues and problems,” he said.

“At the moment, Moscow is facing tension from the United States, the West and NATO, and its borders are somehow being threatened as well,” he said.

The Iranian ambassador added Russia is also under Western sanctions and some of it projects with Europe have been delayed and run into problems.

He said Iran, too, has faced numerous challenges from the US and the West for more than 40 years now.

Iran’s ambassador to Russia underscored the two sides can forge closer cooperation on all fronts.

Jalali said Iran-Russia cooperation in cultural and economic areas are not satisfactory and needs to be improved.

He said Lavrov’s trip could create and opportunity to further boost bilateral ties.

Elsewhere in his remarks, Jalali said the United States and other Western countries wouldn’t like nations to be independent.

“Given the type of the United States’ treatment of China and Russia, it is proposed that countries under sanctions form a bloc led by Iran, Russia and China,” he said.

He added now the time is ripe for the formation of such a bloc.

“This issue is very important from regional and international perspectives,” said Jalali.

Jalali said Iran and Russia have common ground on some regional issues such as fighting terrorism in Syria.

“We believe the Astana format aimed at settling the problems of Syria is important for both countries, and it is this very format which should solve issues related to Syria,” he said.

Jalali said Iran and Russia can also discuss the situation in Afghanistan, Yemen and the JCPOA.

“We have many problems in the economic domain part of which is related to the present time and should be resolved,” he explained.

Jalali added the two countries are also set to extend a Tehran-Moscow cooperation agreement which goes back more than two centuries and is renewed every five years.