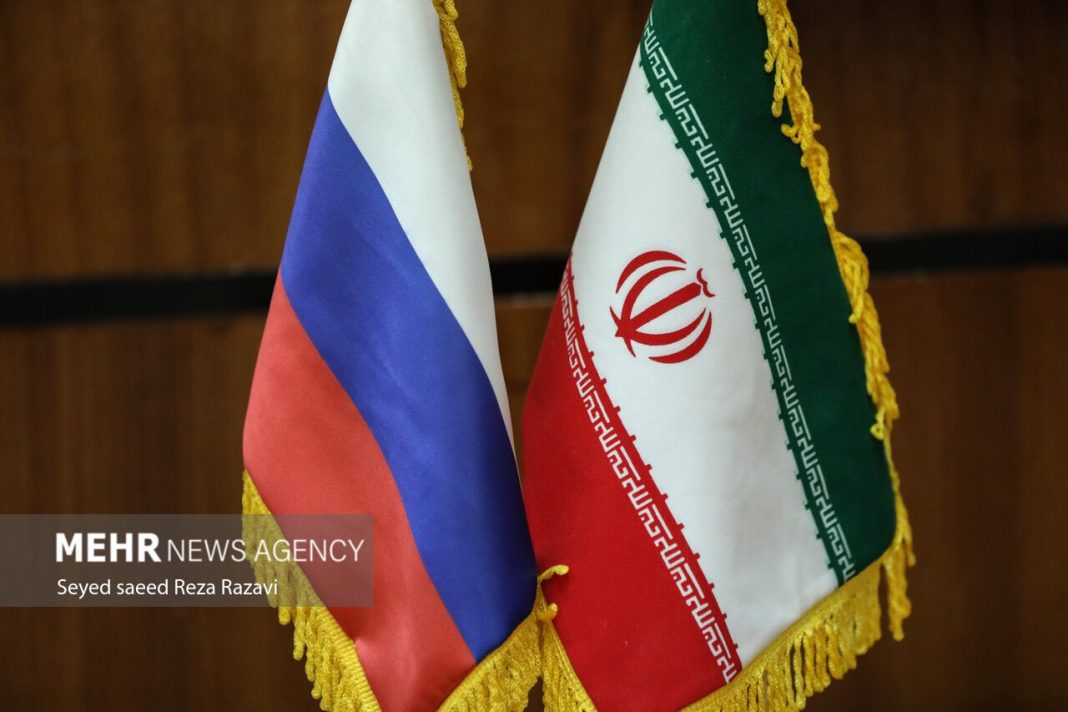 Iran and Russia have signed an agreement to expand bilateral cooperation in the exhibition industry, as the two countries work to promote commercial ties and investments.

The agreement was on Thursday struck during a meeting at the Russian capital’s Expocentre Fairgrounds between Houman Razdar, the managing director of the Iran International Exhibitions Co, and Alexey Vyalkin, the head of the Expocentre Moscow.

The deal allows the economic sectors of the two states to better present their capabilities and capacities during expo events.

The agreement also states that the parties will support each other in paving the way for the participation of Iranian and Russian firms in exhibitions organized in each of the two states.

The parties discussed the prospects for cooperation in exhibition projects as well as in attracting investment to the economies of the two countries.

“We are glad that about 200 Iranian companies have taken part in our exhibitions over the last five years,” the website of the Expocentre Moscow quoted Vyalkin as saying during the meeting.

For his part, Razdar said the corporation under his watch stands ready to broaden cooperation with the Expocentre Moscow in a variety of areas, including organizing joint events in both countries.

In September, Moscow is set to host the second “Eurasia Expo,” with the participation of Iran, Russia and other members of the Eurasian Economic Union. The first edition was held in Tehran last year