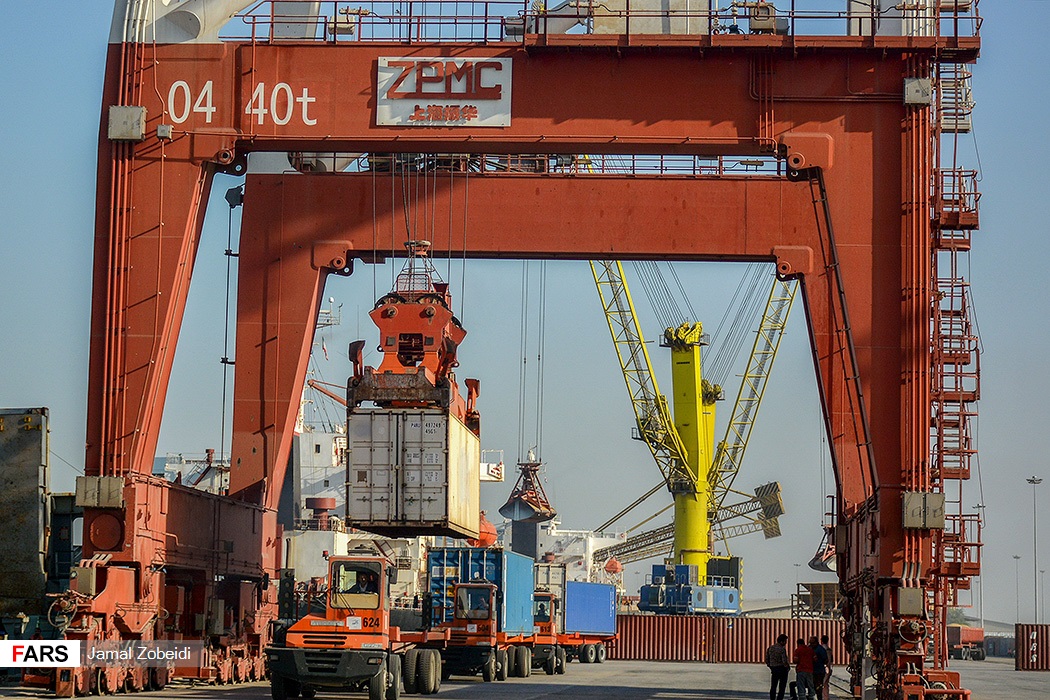 Iran and Russia have signed a comprehensive railway transit agreement, preparing to significantly ratchet up bilateral ties in transportation.

Iran’s Minister of Roads and Urban Development Rostam Qassemi and Russia’s Minister of Transport Vitaly Savelyev signed the agreement on Wednesday, as Qassemi was in Moscow.

The Iranian minister traveled to the Russian capital on Wednesday to discuss the enhancement of bilateral relations in the area of transportation and finalize past agreements.

During the signing ceremony, Savelyev said Russia viewed Iran as a “hub of commerce and transit” in the region and said that the completion of an Iranian railway route that would help connect Northern Europe to the Indian Subcontinent would give the countries in the region, including Russia, “many transit benefits.”

Qassemi said Iran viewed Russia as an important neighbor with historical ties, adding the two countries could neutralize US sanctions by collaborating with each other.

Earlier, he had called the development of transportation infrastructure a prerequisite for the enhancement of the economic ties between Iran and Russia.

On his trip to Moscow, Qassemi is being accompanied by Iranian Deputy Foreign Minister for Economic Diplomacy Mehdi Safari, a number of deputies at the Ministry of Roads and Urban Development, the director of Iran’s Civil Aviation Organization, and the CEO of Iran’s Mahan Airlines.