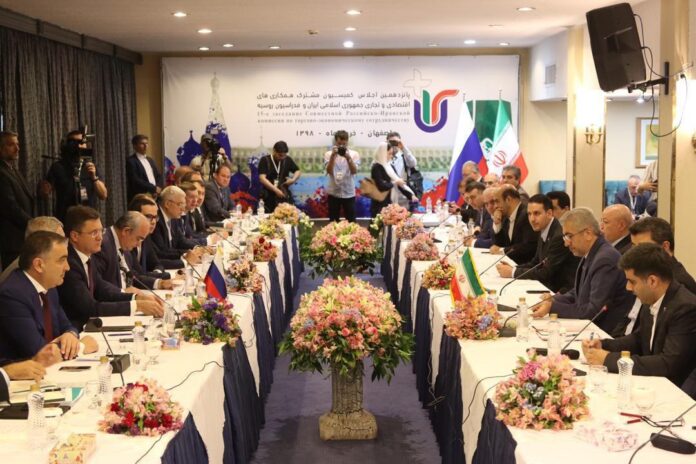 Eight cooperation agreements have been signed by representatives of Iran and Isfahan during a ceremony attended by Iran’s Energy Minister Reza Ardakanian and his Russian counterpart Alexander Novak.

The memorandums of understanding were signed during the closing day of the 15th joint meeting of economic and trade cooperation between the Islamic Republic of Iran and the Russian Federation, which came to an end on Tuesday in the city of Isfahan in central Iran.

The following agreements were signed in the meeting, according to a report by the government’s official website dolat.ir: