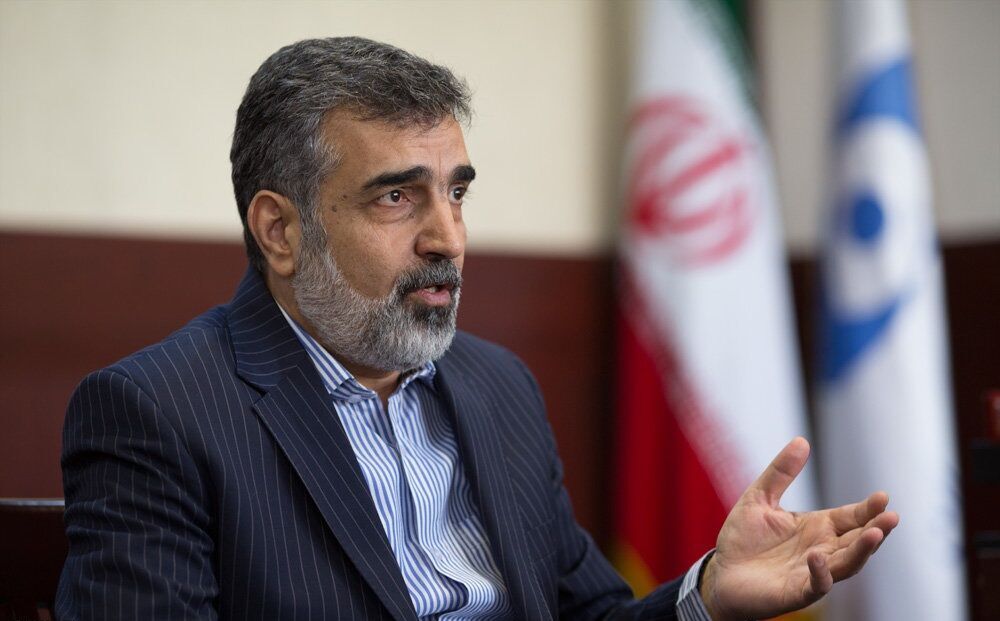 The spokesman of the Atomic Energy Organization of Iran (AEOI) says Tehran and Moscow held talks on the expansion of strategic relations between the two sides in the field of nuclear technology during the Iranian president’s trip to Moscow.

Behrouz Kamalvandi said Friday that the construction of new units at the Bushehr nuclear power plant, which is being developed jointly by Tehran and Moscow, was on the agenda of Raisi’s talks with his Russian counterpart, Vladimir Putin.

He said Raisi and Putin discussed how to further promote bilateral strategic cooperation in the nuclear sphere.

Kamalvandi said Iran-Russia nuclear cooperation could be divided into energy-related and non-energy-related issues, in both of which bilateral relations are going well.

“Cooperation is underway between the two countries for the construction of the second and third units at the Bushehr nuclear plant in line with the Islamic Republic of Iran’s plan to produce at least 10,000 megawatts of electricity using nuclear energy, despite a delay in the payment [to Russia], he said.

“We expect the technical teams of Iran and Russia to begin the required cooperation and exchanges of information in order to start new projects in Iran,” Kamalvandi said.

He said each project at the power plant was worth $5 billion alone and would thus constitute a significant part of economic relations between the two countries.