Iran: Russia no obstacle to deal in Vienna 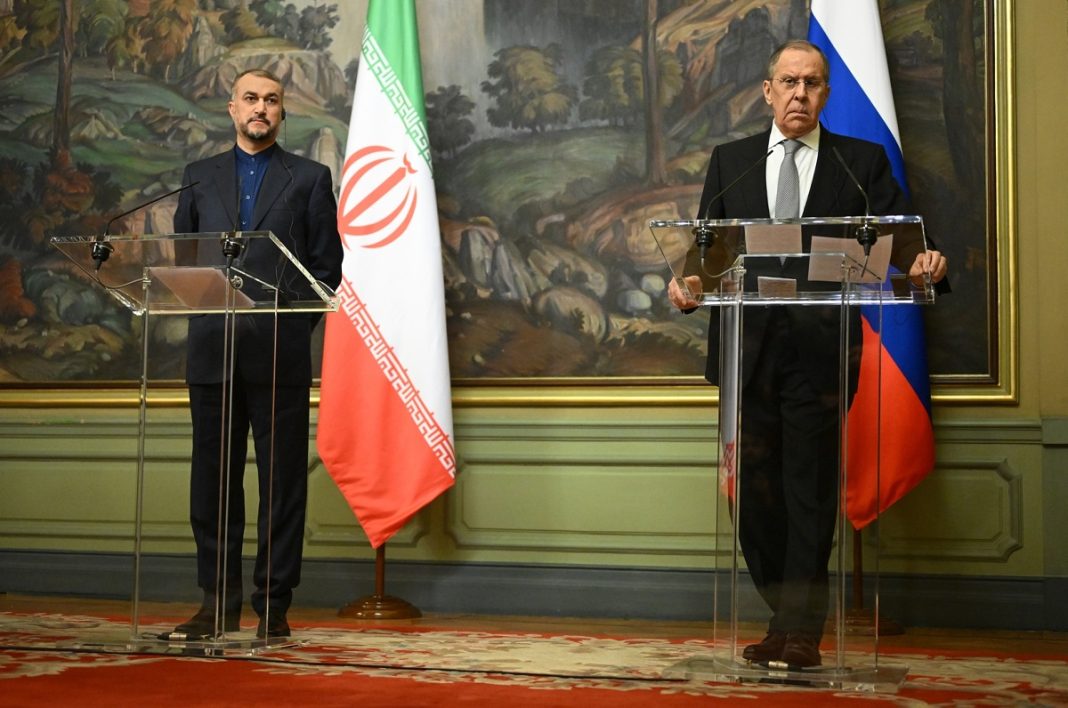 Iranian Foreign Minister Hossein Amir Abdollahian says Russia has created no obstacle to reaching a deal between Iran and the P4+1 group in Vienna.

“There will be no relationship between the developments in Ukraine…and the Vienna negotiations. And if we reach a deal with the American side on some of the remaining issues which are among the main red lines of Iran and a final deal is reached in Vienna… Russia will remain by the side of Iran until the end of negotiations and until a good, strong, and lasting deal is made,” the Iranian foreign minister said in a joint press conference with his Russian counterpart Sergey Lavrov in Moscow on Tuesday.

The Iranian top diplomat expressed hope that the American side will give up its excessive demands in the near future to pave the way for a good and lasting agreement with the support of all parties to the negotiations.

He said the pause in the negotiations can pave the way for resolving the remaining issues and the final return of all parties to their JCPOA commitments.

Amir Abdollahian made the comments amid speculations that Russia’s demand for written guarantees from the United States to ensure that Tehran-Moscow trade ties will not be affected by Western sanctions over Ukraine, has blocked the path of further progress in the negotiations in the Austrian capital.

But the Russian foreign minister made it clear during the press conference that Moscow has received written guarantees from the United States that sanctions will not prevent cooperation within the framework of the Iran nuclear deal.

He also announced the preparation of the draft of a major deal between Iran and Moscow, adding that this agreement is an important document that outlines the principles of bilateral cooperation in the trade and economic fields.

He noted that no illegal sanctions can stop the growth of Iran-Russia ties.

The top Russian diplomat said Moscow wants a quick revival of the Joint Comprehensive Plan of Action, and that the Americans must return to the agreement and lift their illegal sanctions.