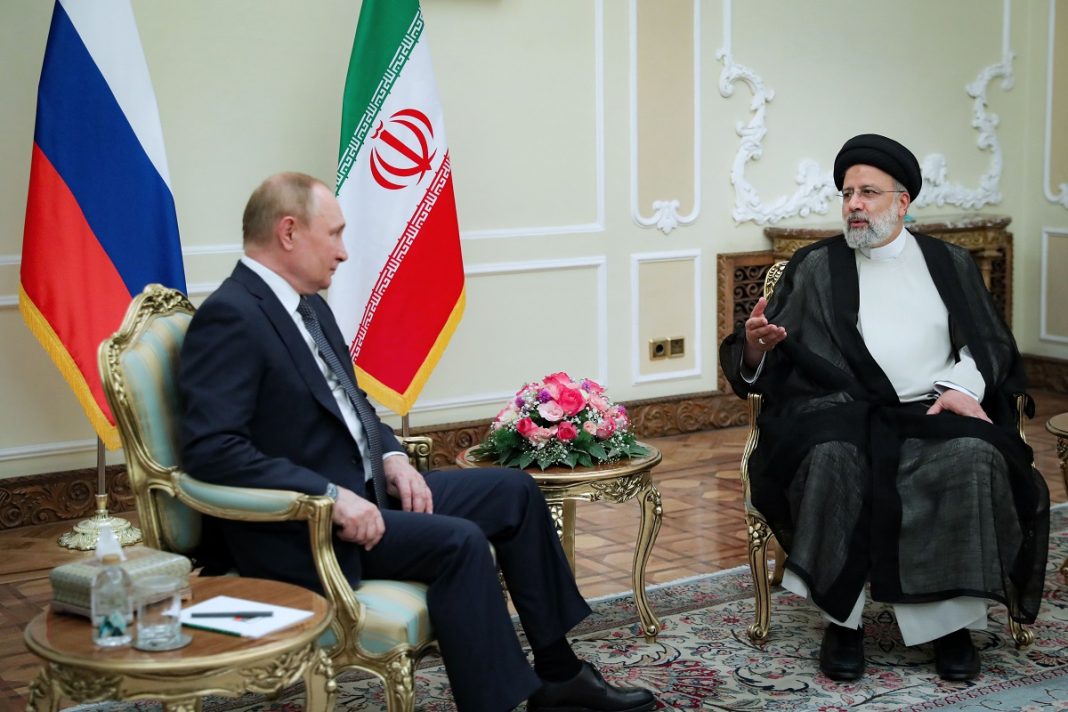 The expanding military relations between Iran and Russia, especially Iran’s defense capabilities in the field of drones, have changed the political equations in the world order, an Iranian member of parliament says.

Hadi Beiginejad, a member of the Energy Committee of the parliament, told IRNA on Tuesday, Iran’s military ties with friendly countries could increase their might and would lead to peace and stability in the region.

Saying that bolstering Iran’s defense capabilities in various fields is an important factor in deterrence, the lawmaker stressed, the defense power of many countries has moved towards deterrence as “weak nations are doomed to be attacked by imperialist powers.”

Russia is reportedly interested in acquiring hundreds of Iranian drones and Russian officials have been eying on different models, including the Shahed-191 and Shahed-129.

Beiginejad said US officials have acknowledged Iran’s growing capabilities in drone power as the superior country in the region and have warned any confrontation with the Islamic Republic will inflict a heavy cost.