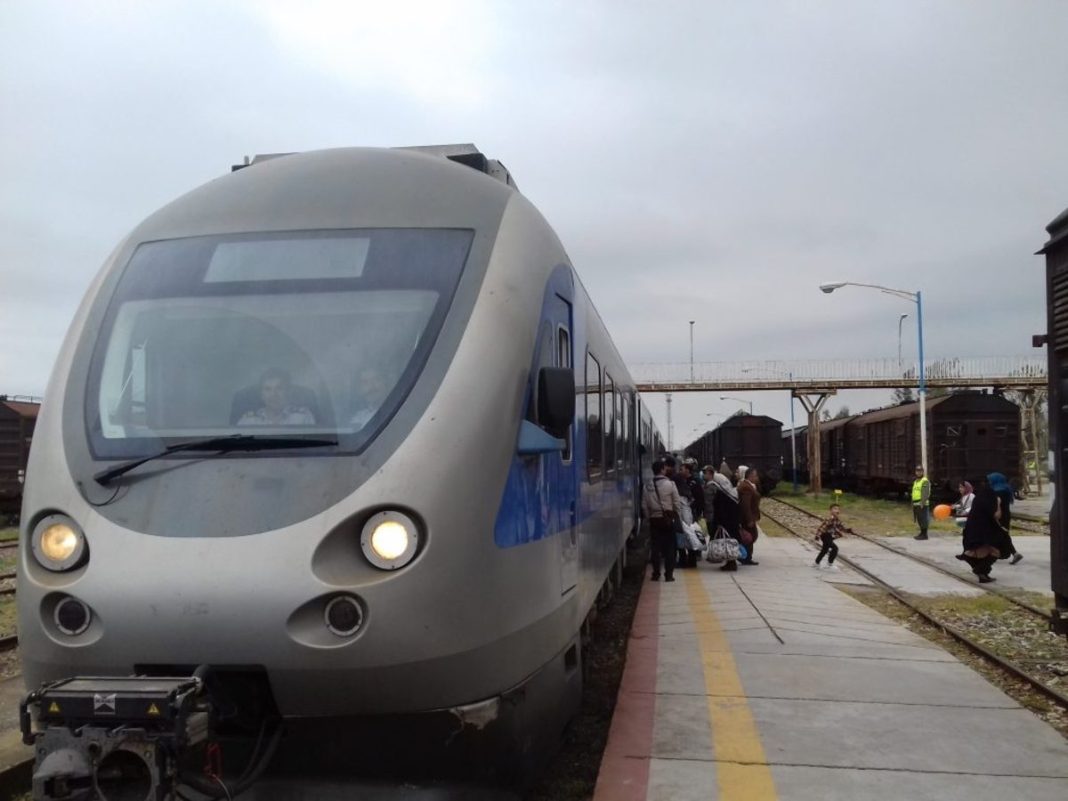 Iran and Russia are set to expedite their cooperation in railway transportation by financing and completing electrification of a vital route in Iran, an official with Iran’s Ministry of Transportation says.

Amin Tarafo’, the director general of the International Corridors Department of the ministry of transportation told Iran’s Labor News Agency (ILNA) Iranian officials held talks with the visiting Russian deputy minister of transport on Saturday to implement a train railway contract which links the central Iranian city Garmsar to Iran’s northeastern city of Incheh Borun near the border with Turkmenistan.

Tarafo’ said the Russian side will finance the electrification of the 500-kilometer Garmsar-Incheh Borun railway with a one-billion-euro loan and complete the project before the end of the current Iranian year, on March 21, 2023.
Preliminary and contractual measures have been completed over the past years and the project is now in the phase of construction.

Tarafo’ also said the Russian side is expected to announce its readiness for a joint cooperation with Iran to construct the Rasht-Astara railway in northern Iran.

Iran is pursing what it calls ‘transport policy’ with its neighbors via its vast network of railways as part of the country’s pivot to the east vision.