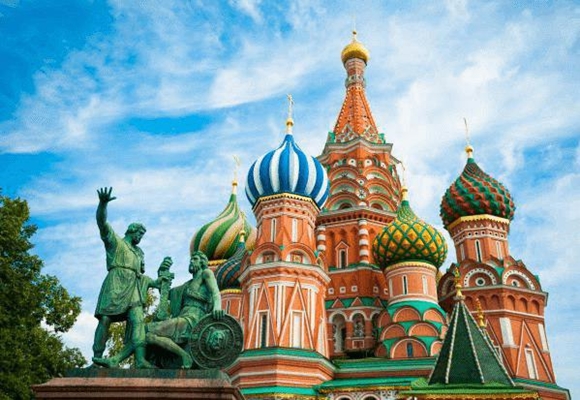 A senior Iranian tourism official says a visa waiver program between Tehran and Moscow for group visitors is going through final stages and will be announced in the coming days.

Vali Teymouri said the outlines of the plan have received a green light by both sides.

“The visa waiver agreement for group trips has been implemented by Iranian and Russian foreign ministers, and its generalities have been approved. The details of the program are being reviewed,” said Teymouri, the deputy head of the Iranian Cultural Heritage, Tourism and Handicrafts Ministry.

He said an executive plan is to be drawn up to determine the mechanism and process of going forward with the program, and that negotiations have also been held in that regard.

“We are studying different items, so that we won’t run into trouble later on and won’t give special concessions to specific companies. The final process is likely to be announced these days,” said the official.

“This visa waiver program is a bilateral deal and applies to group travels organized by select travel agencies of both countries,” he noted.