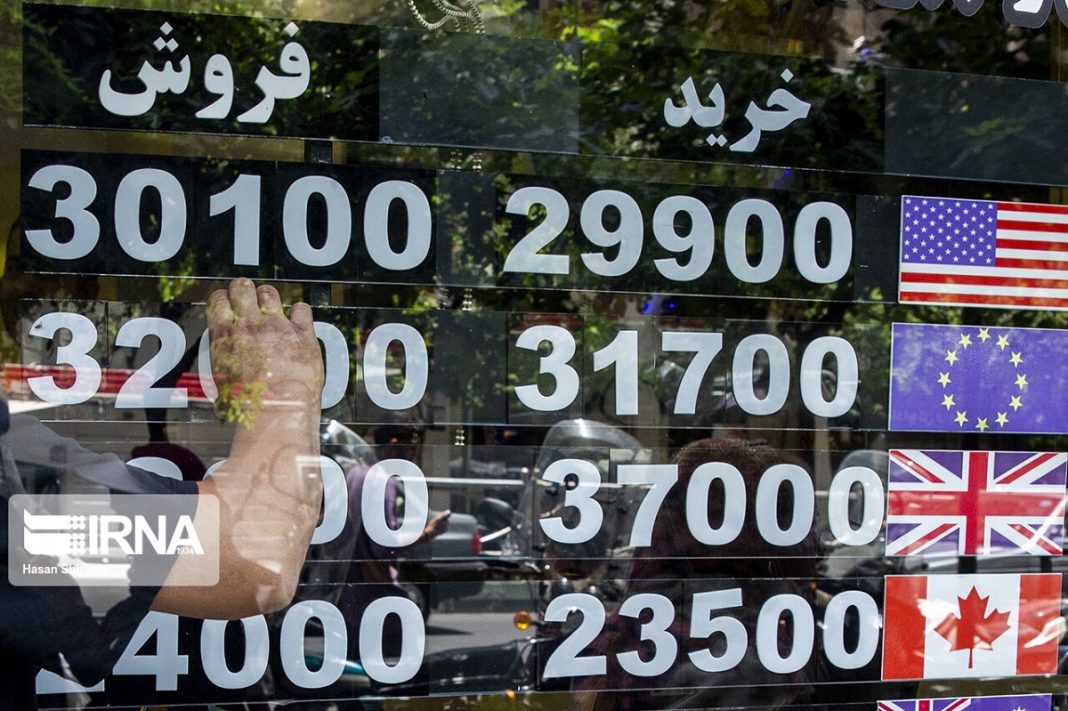 Iran and Russia will definitely remove the dollar from their bilateral transactions, the Iranian minister of economy has confirmed, adding that talks are underway with other countries to continue the de-dollarization process.

Ehsan Khandouzi told a press conference on Tuesday that Turkey, China, and India are next in line to move away from the dollar in their trade exchanges with Iran.

Officials say Iran and Russia have prepared the ground to do away with the dollar, which is used as a political tool for pressure and domination, to cushion their economies against ‘unjust’ US-speared Western embargoes.

The development comes days after Iran launched trading in the rial-ruble in its foreign exchange market to further bolster its economic relations with Russia and diminish other foreign currencies’ role in the Iranian market.

Khandouzi also said Iran’s revenues from the sale of oil and condensates exports and its tax income in the first 4 months of the current Iranian year (starting March 21) have grown by 580% and 200% respectively, compared to the same period last year.

“As a result of the increase in oil exports and our new finances’ forex conversion price, we noticed a 580% boost in the treasury’s earnings from the export of oil and condensate in the first 4 months of this year,” Khandouzi said.

Iran says it has come up with ways to bypass US sanctions, re-imposed in 2018, to export crude oil.