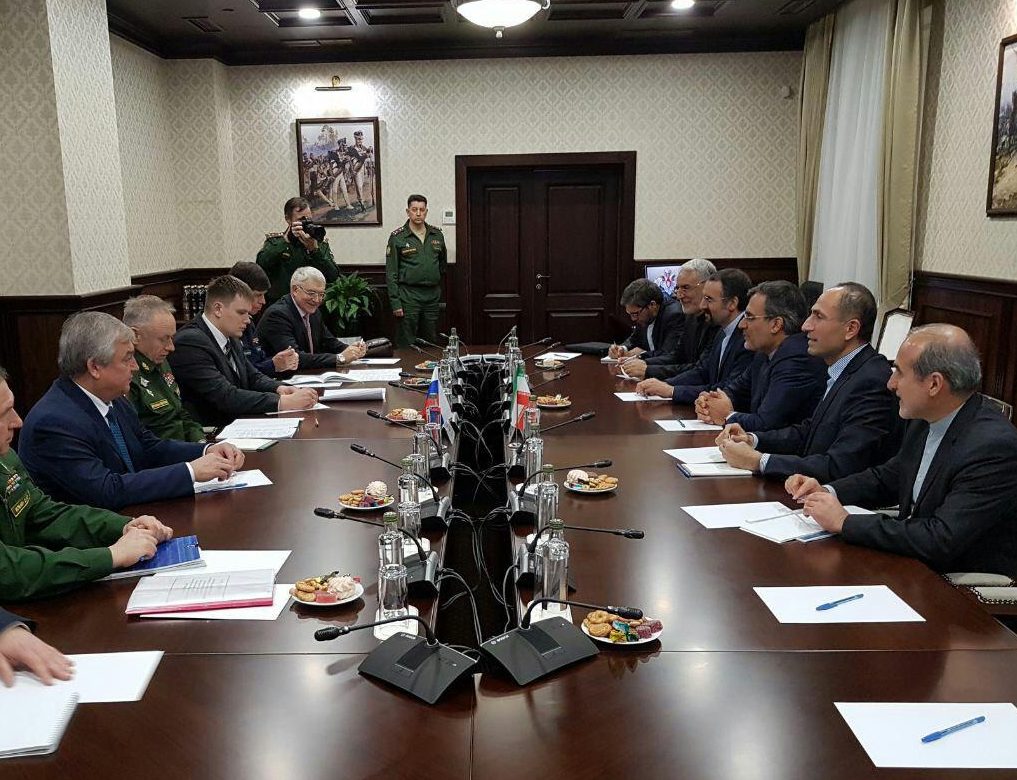 During the meeting, which was held at the Russian Defence Ministry, they also talked about the latest efforts and initiatives of the three guarantor states of Astana Process – Iran, Russia, and Turkey – to de-escalate the ongoing tension and resolve the Syria crisis.

During the meeting, the head of Iran’s delegation to Astana Talks and the Russian official, who is Putin’s special representative for the Middle East, discussed the latest developments in the region and the cooperation between the two countries to resolve the Syrian crisis.

Diplomatic efforts to end fighting in Syria gained momentum in 2017 with the announcement of a ceasefire in the Arab country in early January.

Iran, Russia, and Turkey have initiated a series of peace talks, known as Astana Process, to end more than six years of war in Syria. The 7th round of the peace talks began in the Kazakh capital of Astana on October 30.

The fourth round of the talks in May produced a memorandum of understanding on de-escalation zones in Syria, sharply reducing fighting in the country.

During the sixth round of Astana talks in September, Iran, Russia and Turkey agreed on a deal to establish and patrol a de-escalation zone in Syria’s northern Idlib province. In early October, Turkey deployed tanks and military vehicles on its Syrian border, building up military presence in Idlib.