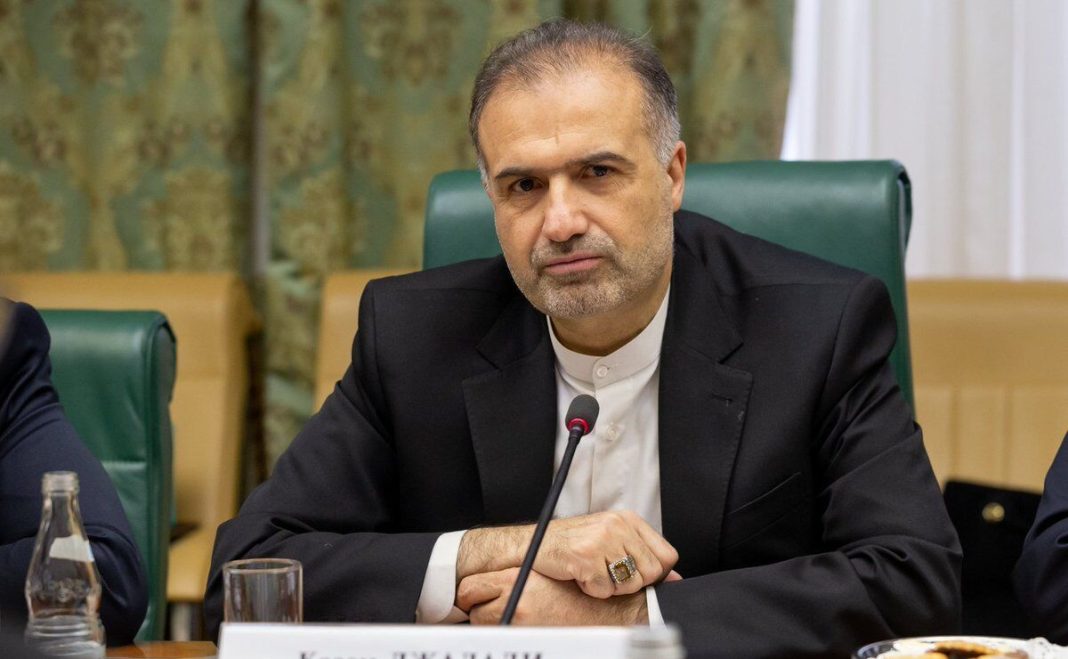 Iran’s Ambassador to Moscow Kazem Jalali says a new alliance involving Russia and China is burgeoning against the US. Jalali made the comment at a virtual conference on the Iran-Russia ties.

He said it is necessary that Iranians get to know the New Russia, adding a weakness in Iran is that many people have little knowledge about Russia and the country’s capacities.

He said that’s also the case in Russia and that many Russians have no knowledge about Iran.

The Iranian ambassador to Moscow added that Russia has been trying to reassert its global role for the past two decades and it has stood up to American unilateralism.

Today, Jalali noted, a synergy is brewing worldwide against Western unilateralism and this means the world is finding common ground over the issue.

He said Iran and Russia must stand together in the Caucasus, Afghanistan and West Asia as neither of the two countries thinks of NATO’s eastward expansion as being in its national interest.