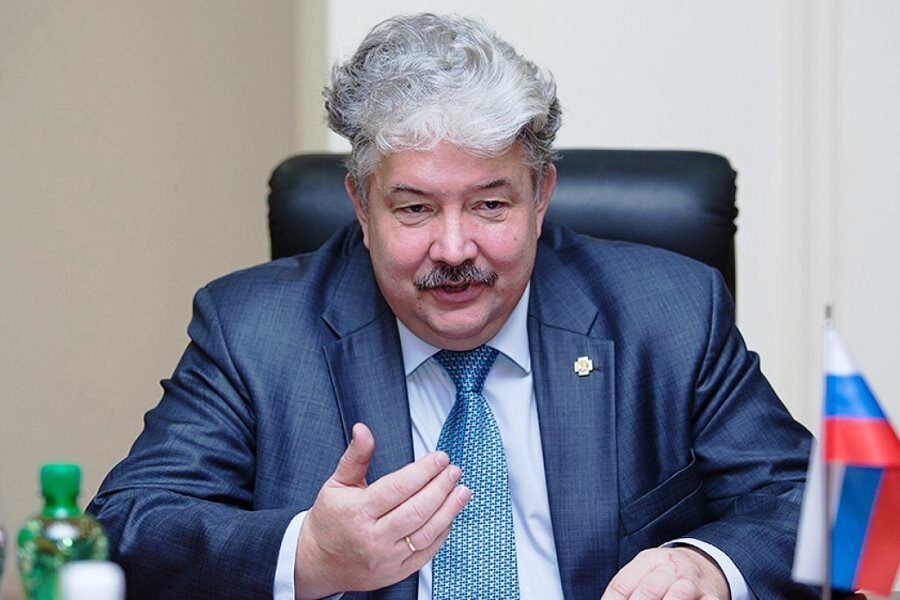 Baburin said the top Iranian diplomat’s trip will have a positive impact on Iran-Russia cooperation at bilateral, regional and international levels.

He said Amirabdollahian’s most important achievement was that Tehran and Moscow agreed to settle regional issues without the intervention of non-regional players, who have proven on many occasions that they seek to interfere and gain a foothold in the region.

Elsewhere in his remarks, Baburin noted that the South Caucasus region ranks as the number-one regional issue given the interference of certain powers in this region.

The Russian analyst said Iran and Russia want South Caucasus issues to be resolved through negotiations and without leading to political tensions.

Like Russia, he said, Iran enjoys cordial relations with Armenia and the Azerbaijan Republic and wouldn’t like to see war and bloodshed between the two countries.

He then touched upon the 2015 Iran nuclear deal known as the Joint Comprehensive Plan of Action (JCPOA).

He underlined that a considerable part of discussions between the Iranian and Russian foreign ministers was dedicated to the JCPOA.

Baburin reiterated that Iran has not violated the provisions of the Non-Proliferation Treaty (NPT) while the US has sometimes breached the NPT.

He said another achievement of Amirabdollahian’s trip to Russia was talks on the promotion of Iran’s relations with the Eurasian Economic Union.

He noted Tehran has shown its willingness for membership in this key regional union and is set to boost its economic cooperation with it.