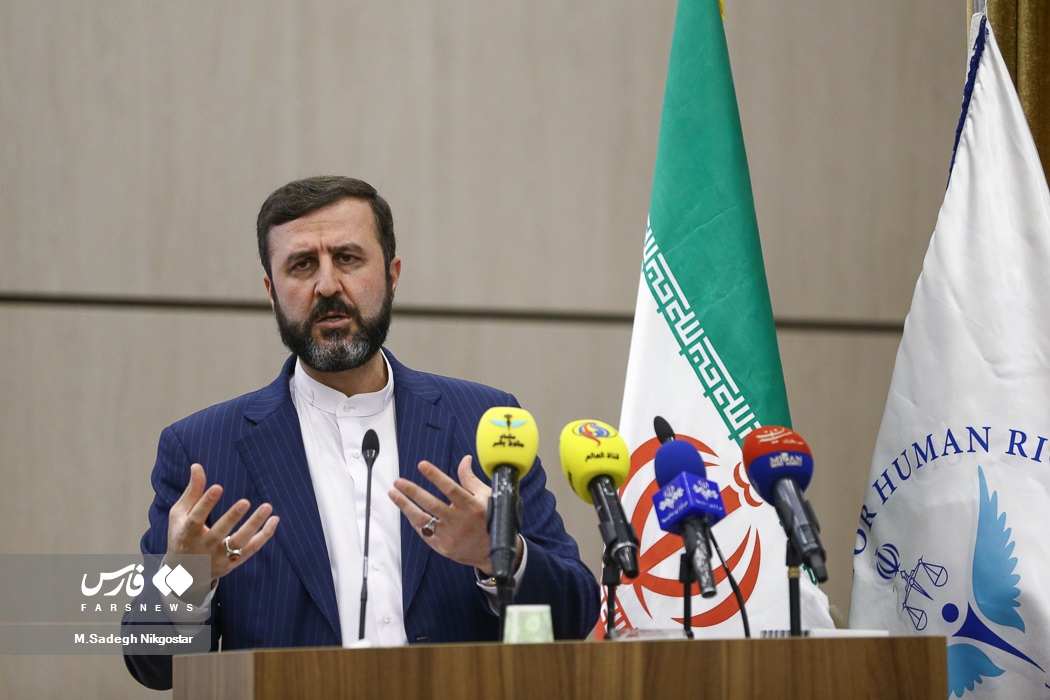 Iran’s top human rights official slams the United States for keeping tens of Iranian citizens in jail and renewed the call for Washington to immediately release all the innocent nations of the Islamic Republic.

In a tweet on Thursday, Secretary of Iran’s High Council for Human Rights Kazem Gharibabadi identified two of the innocent Iranians imprisoned in the US as Attar Kashani and Sarhangpour, adding that the latter was being subjected to mistreatment.

“The US has arrested tens of innocent Iranians under the pretext of circumventing its cruel and inhumane sanctions,” the official said.

He said, “All innocent Iranians must be freed — effective immediately.”

A day earlier, Foreign Ministry spokesman Nasser Kanaani had said Iran was prepared to swap prisoners with the United States and had already informed Washington of that preparedness through different channels, outside the framework of the talks on a potential revival of the 2015 nuclear deal.

He was reacting to a tweet by US Secretary of State Antony Blinken, who said Washington was determined to secure the freedom of all US nationals serving jail terms in Iran.