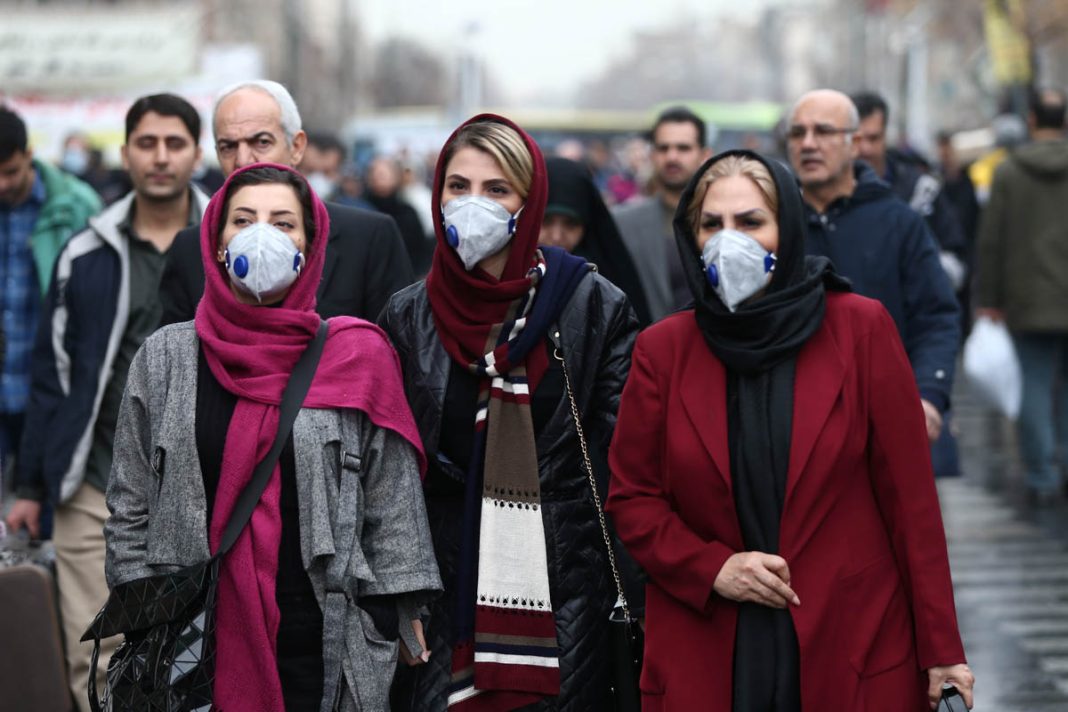 The High Council for Human Rights of the Islamic Republic of Iran has issued a statement in reaction to a “meddlesome communique” by foreign ministers of the US and its allies, condemning “unfounded allegations” against Tehran on the rights of Iranian women.

Iran’s High Council for Human Rights emphasized in the statement that this is a bitter irony that foreign ministers from the United States and certain states, including, Britain, Australia, Canada, Chile, Iceland, New Zealand, South Korea and Sweden, resorted to a joint interfering statement to introduce the Islamic Republic of violating the rights of women and girls, while the mentioned countries try to use the issue of women as a tool to pursue their own interests and political preferences; so, they will not be doubtful to victimize women and girls.

The statement added that several researches and reports published by the Western institutes show the situation of violation of women and girls’ rights in the West in particular in the US is more catastrophic than in other countries throughout the globe, and that they decrease the dignity and character of women and the statistics of violence against women and girls are appalling.

If the Western countries are concerned about the rights of women and girls, it would be better to think about respecting women and girls’ rights inside their own countries instead of pretending to defend the people in other countries, it said.

The US and other Western states who supported assassination of women, men and children in Iran by terrorist groups; aided and abetted the Saddam regime to kill Iranians during the eight-year war; and imposed illegal sanctions on the Iranian citizens pursue their inhumane political agenda by the use of issuing so-called human rights statements, it argued.

According to the Iranian statement, the High Council for Human Rights condemns the nine states behind the communique, noting that such moves have been carried out aimed at putting pressure on independent countries.

The statement emphasized that the Iranian women and girls have easy access to internet and social media platforms, adding that the internet penetration rate surpassed 129 percent and there are nearly 142 million subscribers of cell phones and 109 million users of internet in the Islamic Republic; thus, the nine countries signatory to the communique would be better to halt unilateral and cruel sanctions on Iranian women, girls and children.