Geometric Art of Girih Revived in Iran after a Century 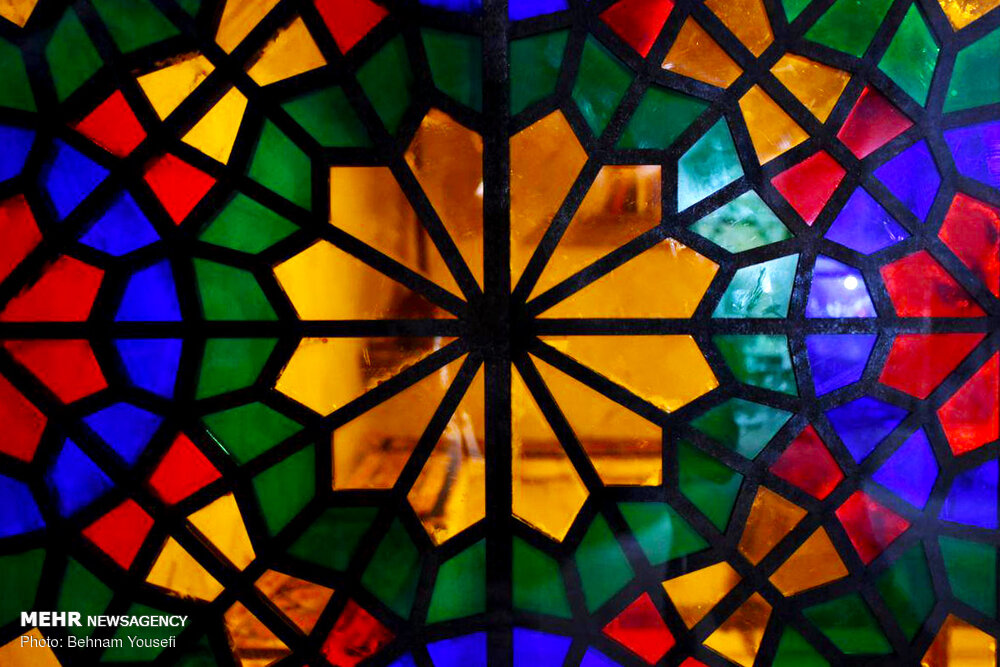 Girih is a decorative geometric art form which used to be a major part of architecture and handicrafts in post-Islam Middle East.

Girih art was prevalent in Iran in the 12th century, but considerably faded in the contemporary era. However, the art has been revived in the country again over the past decade.

Girih is one of the subdivisions of wood arts in the architecture domain. Works produce in Girih art are used both in decorations and architecture.

Girih is one of the ancient forms of wood art; where small pieces of wood are put next together to produce traditional and geometric shapes. The geometric art is among the delicate art forms which were all the rage from the early years of the Islamic era onwards. Some researchers believe the Girih art emerged during the Abbasid Caliphate and became popular during the 12th to 14th centuries in Egypt and Syria from where the art found its way to Iran.

Evidence shows that the Girih art in Iran dates back to the Seljuk and Safavid eras. Isfahan is the birthplace of this art. It is usually used in building holy shrines, tombs, minarets; also in lattice work used in the windows of houses, palaces and fences.

This geometric art was also used widely in designing wooden lattice frames of windows with coloured glass from the Safavid era onwards.

The following are images of a revived Girih workshop in Arak: