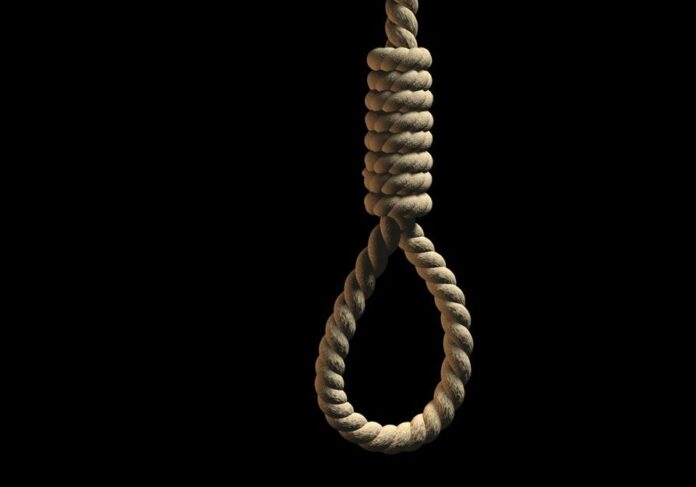 Head of Iran’s Supreme Human Rights Council has told a Brazilian daily that Tehran will make amendments to its laws that sentence criminals to death penalty.

Mohammad Javad Larijani, the Iranian Judiciary official who is in Brazil on an official visit, sat in an interview with the country’s famous newspaper O Estado de São Paulo on Friday, October 7.

In this interview, diverse issues such as human rights and Iran’s execution of major drug traffickers were covered. The Brazilian daily described Larijani as a figure who advocates reforms into the Judiciary laws;

“Mohammad Javad Larijani supports reforms to Iranian laws and believes that in seven months, the number of executions could drastically fall; however, he rejects criticism levelled by the west on Iran’s human rights conditions, contending that western lifestyle and values should not be imposed on Iranians,” wrote the daily, as reported by Mehr and edited by IFP.

“Democracy is the foremost human achievement; the major guiding principle should be respecting diversity; we do not think universality should entail imposing other values and cultures on civilizations and cultures quite different in ontology; Americans, Germans, and French should not assume that the only way of life is what they live in their countries; the second issue is how not to politicize the issue; the US and EU would criticize Iran, but turn a blind eye on countries where ballot boxes and democracy have no place, and where women are nothing; the same violations of human rights however would not be causes for them to raise an eyebrow,” Larijani told the daily.

On hot issue of giving lighter sentences to convicts of drug smuggling, especially decreasing the number of executions, Larijani defended the trend as legal; however he displayed an abhorrence of the capital punishment in general; “93 per cent of the executions is related to drug convicts; I personally advocate reforms into laws, but do not believe that there should be a permanent halt in executions; we have 800km of border with Afghanistan, where the growing of opium spiked to 40 times that before the invasion of NATO. The EU and the US are the major destinations of the Afghan opium and the money is recycled back to terrorist activities in the country; the situation could not continue forever,” he emphasized.

“Drug smugglers are not ordinary citizens; rather, they belong to an intricate network of armed cartels; Iran spends an annual amount of $ 200m in fighting these cartels; time now has come when Iran should not fight these cartels alone; we should bolster fight through receiving aid from international bodies to modernize facilities; a second issue is review of laws; the execution should be limited to the major leaders of a gang; this will immediately decrease the number of executions, which is on agenda, “ Judiciary official told the interviewer.

“This is a tactical shift and we will still be in the forefront of fight against drugs; however, procedures to change the law would take some time which should be respected; I think reviews could be made within 6 or 7 months; with presidential elections in May, we should avoid making the issue as a campaign trail debates,” Larijani told the daily. 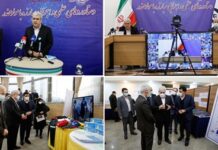 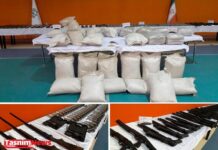