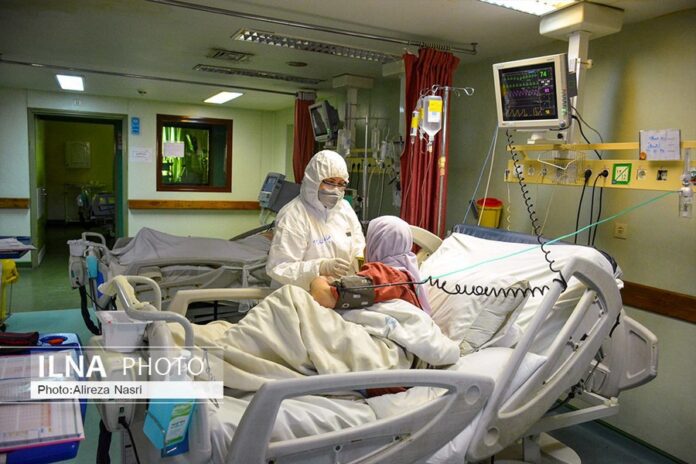 The spokeswoman of Iran’s Health Ministry has confirmed 2,573 new cases of infection with the novel coronavirus, raising the total number of cases to 207,525.

In her press briefing on Monday, Sima-Sadat Lari said 119 people have died of the virus in the past 24 hours, bringing the total number of fatalities to 9,742.

The spokeswoman noted that 166,427 patients have so far recovered from the disease, and been discharged from hospital.

2,898 patients are also in severe conditions of the disease, she added.

Khuzestan, Hormozgan, East Azarbaijan, and Kermanshah provinces are still considered red zones, and Fars and Kerman provinces are on the verge of reaching that level, Lari added.