Iran to Release Report on Human Rights Conditions in UK 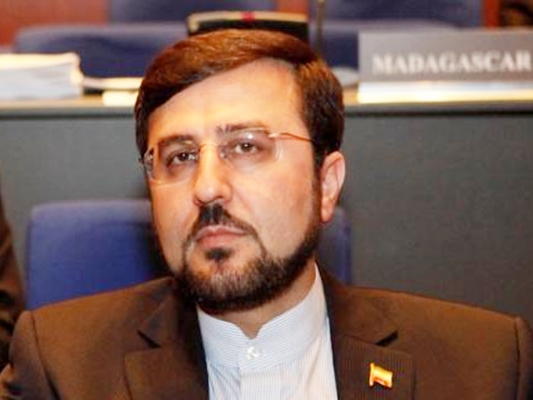 Following the recent report released by the UK on Human Rights conditions in Iran, an Iranian human rights official announced that Iran has kicked off the preparation of a full, detailed report on appalling records of human rights violation in Britain.

According to a report by Mizan, as translated by IFP, Kazem Gharib-Abadi, the Deputy Secretary General of Iran’s High Council for Human Rights described human rights situation in the UK as shameful, and said, “The UK is not in a position to pass comments on the human rights conditions of any country.”

He further pointed to Britain’s all-out support for terrorist groups and child-killer governments in the region, and stressed, “Iran’s Human Rights Headquarters has plans to prepare and release an extensive, full report on the violation of human rights in the UK within a month.”

“To name but a few, discrimination against Muslim women in the UK, fanning the flames of Islamophobia and standing up for child-killer governments in international organizations are clear examples of human rights violation committed by the UK,” Gharib Abadi said.