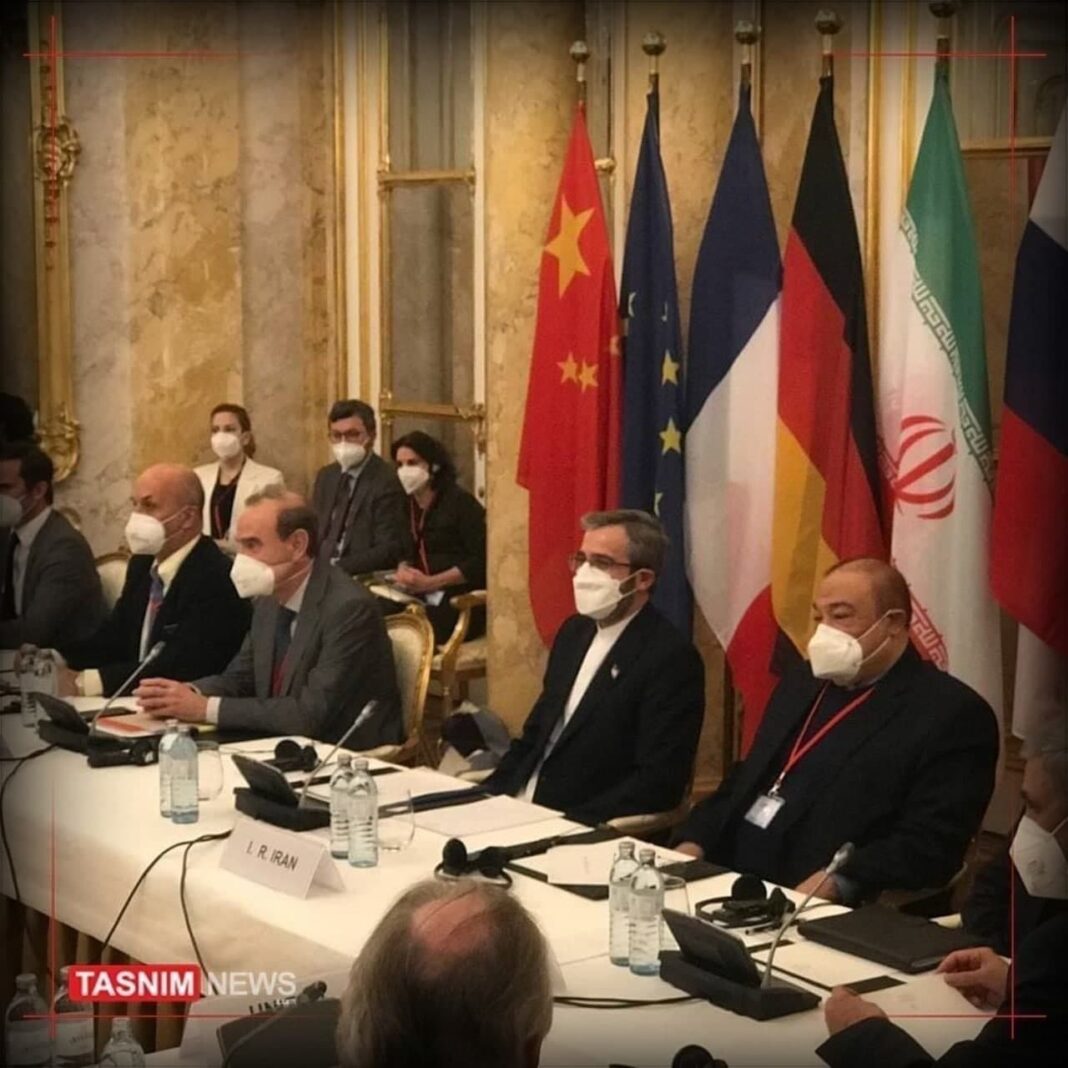 A source close to Iran’s negotiating team in Vienna has denied a report that the country and the P4+1 group of countries gave reached a 2-year deal regarding the Islamic Republic’s nuclear program.

Tasnim News Agency quoted the source as describing the report by the Arabic langujage newspaper al-Rai al-Youm as totally wrong and fabricated.

The newspaper claimed that under the purported deal Iran agreed to transfer its enriched uranium stockpile to Russia.

Iran has repeatedly said it will not accept a temporary deal. It also says any deal must result in the removal of all sanctions against the country.

Tehran and the P4+1 group – Russia, China, France, Britain and Germany, have been engaged in talks in Vienna in a bid to revive the 2015 nuclear deal that plunged into disarray after the US’s unilateral withdrawal in 2018.