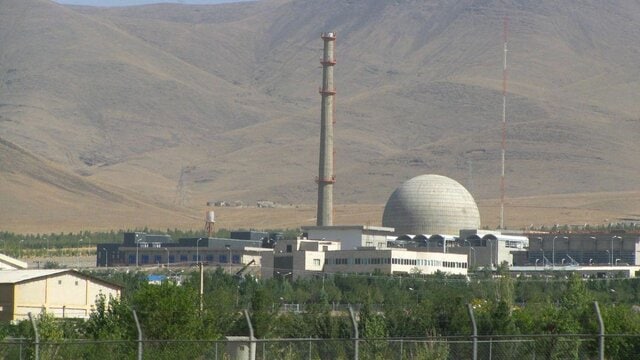 Iran’s ambassador to the International Atomic Energy Agency (IAEA) has refuted an IAEA female inspector’s claim that she had been sexually harassed while inspecting an Iranian atomic site.

“These false claims are aimed at kicking up a fuss and creating a frame-up in the run-up to a meeting of the [IAEA’s] Board of Governors,” said Kazem Gharibabadi.

“Unfortunately, there were several cases of terrorist operations and acts of sabotage at [Iran’s] nuclear sites; accordingly, our policy on the protection of our nuclear facilities changed a few months ago,” he said.

“These policies also apply to the methods of inspecting IEAE’s inspectors,” he said.

“At the same time, the IAEA was told to advise its inspectors to show maximum cooperation with our security guards given the current sensitivity and the fact that there is precedent for acts of sabotage,” the top official said.

“Naturally, when inspectors or the IAEA’ Secretariat itself compare the new measures with the previous ones, they think that these moves are aimed at harassing them, but that’s not the case and none of our colleagues (security guards at Iran’s nuclear sites) have such an intention, and all they do is simply geared to protection,” he noted.

“The stepping up of security measures applies to IAEA inspectors, too,” said Gahribabadi.

“Maybe they wouldn’t be frisked and their stuff wouldn’t be searched before, but we asked the agency to understand this and not to have a different interpretation,” he said.