Iran Reformist Camp Not to Field Any Nominees in Tehran Constituency 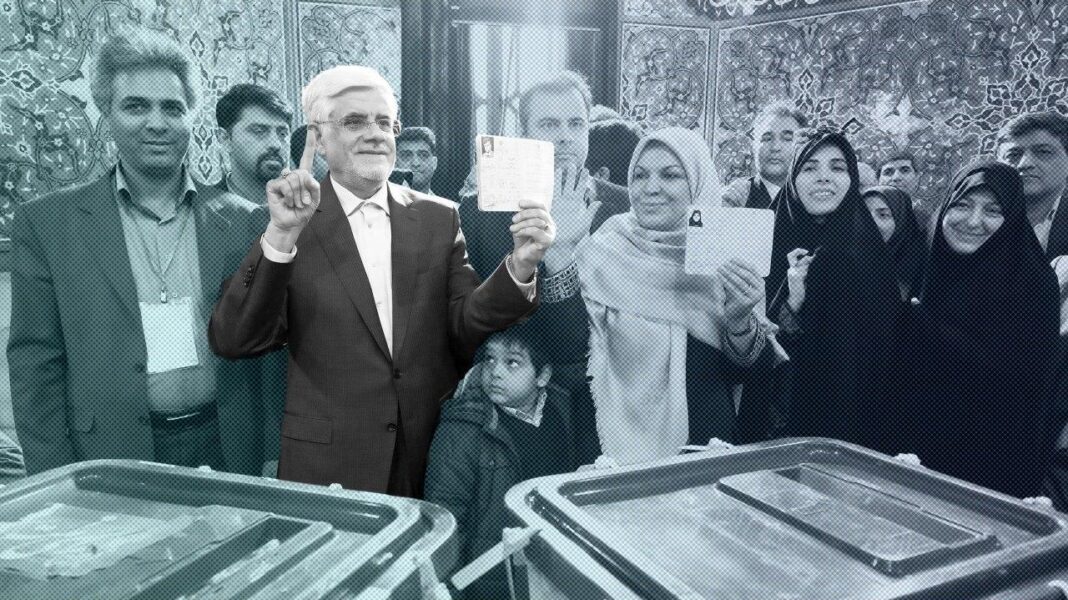 The Iranian reformist camp will present no electoral list in Tehran constituency in the upcoming legislative election due to be held on February 21.

The Reformists’ Supreme Policy-Making Council has unanimously decided not to field any nominees for Tehran, arguing that major reformist candidates have been disqualified and deprived of the chance to run in most constituencies.

“The Supreme Policy-Making Council of Iran’s Reformists’ Camp representing other parties and factions of this camp, which has its roots in the revolution, has long … been seeking to play and effective role in this regard,” read part of the statement released by the council.

However, added the statement, the disqualification of a large number of reformist candidates by the Guardian Council has stripped them of the chance to run in the race in more than 200 constituencies across the nation.

“There is no possibility of fair competition for the deep-rooted reformist camp,” read the statement.

The statement called on reformist councils in other parts of the country to field nominees “in accordance with the realities of the election arena” to encourage people to turn out en masse.

“Undoubtedly, nominees introduced by provincial councils will have the backing of the Supreme Policy-Making Council,” it added.

It also said that reformist parties are free to propose their own lists for the upcoming elections, but the Supreme Policy-Making Council is not going to field any candidate.