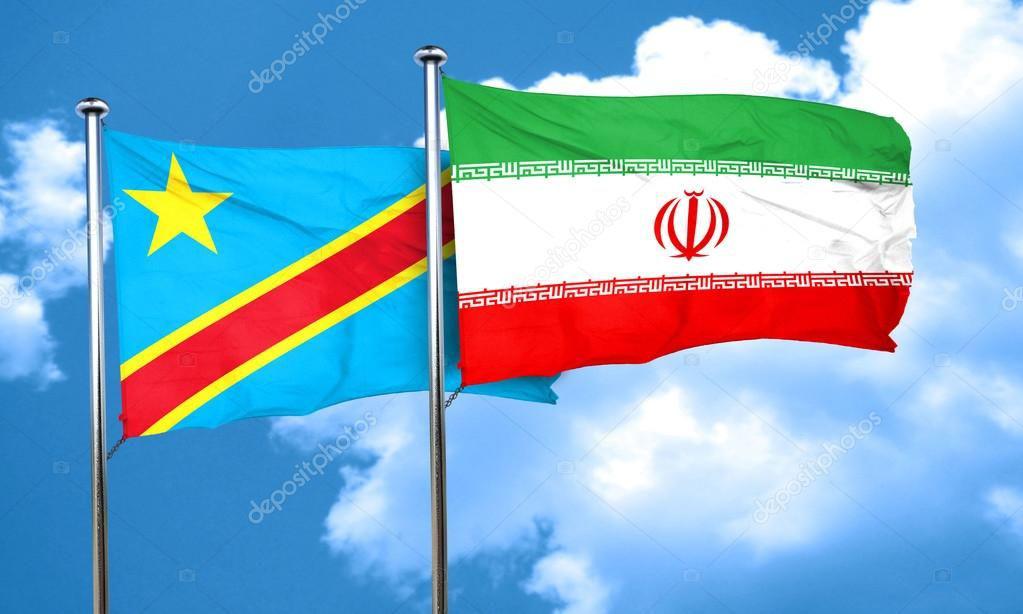 In a Thursday meeting with the Foreign Minister of the Democratic Republic of Congo Jean-Claude Gakosso in Tehran, Sarmadi underlined the importance that the Islamic Republic attaches to African countries in its foreign policy.

He also noted that Iran’s technical and engineering companies are prepared to take part in various power, energy, and other infrastructure projects in the African country.

Gakosso, in turn, expressed his country’s preparedness to strengthen cooperation with the Islamic Republic of Iran in various political and economic areas.

They also exchanged views on oil cooperation between the two sides as well as the membership of the DR Congo in the Organization of the Petroleum Exporting Countries (OPEC).

Iran’s bilateral relations with the Democratic Republic of Congo have primarily stemmed from developing trade and other economic ties, particularly in the energy field.