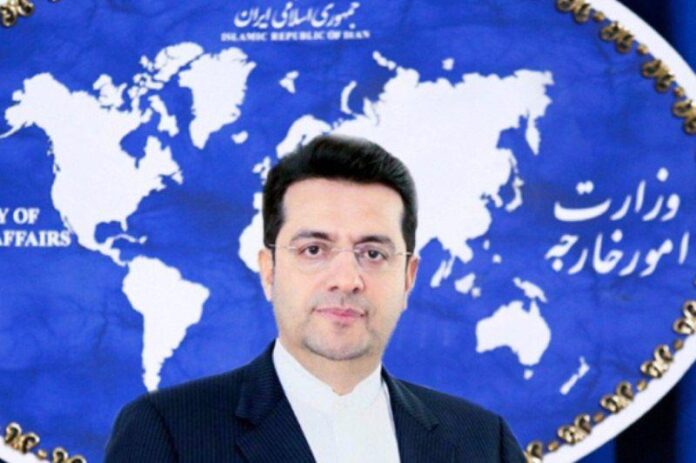 Iranian Foreign Ministry Spokesman Seyyed Abbas Mousavi says Iran is prepared to support the nuclear deal exactly in the same way that France and its European allies have supported and implemented the agreement during the past year.

Mousavi said on Tuesday that Tehran is prepared to fully support the Joint Comprehensive Plan of Action and do its best to implement it exactly like France.

“We think such behaviour should be completely convincing for the French who claim to support the nuclear agreement,” added Mousavi.

He made the comments in response to statements by his French counterpart who said on Tuesday that Paris strongly urges Iran to continue to implement all of its obligations under the JCPOA, as it has done thus far, and to refrain from any measures that would put it in violation of its commitments.

“We reject any ultimatums and will assess Iran’s compliance with its nuclear commitments in regard to its implementation of obligations set forth under JCPOA. In this regard, we reaffirm the crucial follow-up and monitoring roles played by the International Atomic Energy Agency. France is determined to see the JCPOA – central to the international non-proliferation and international security regime – implemented in full,” a French foreign ministry spokesperson said.

Along with its European partners, France is continuing its efforts to preserve the economic benefits linked to the lifting of sanctions as provided by the Iranian nuclear agreement, as long as Iran respects all of its nuclear obligations. The work under way for the operational implementation of the Instex mirror company known as the Special Trade and Financing Institute (STFI) is moving forward in a positive way and should soon be completed, added the spokesperson.